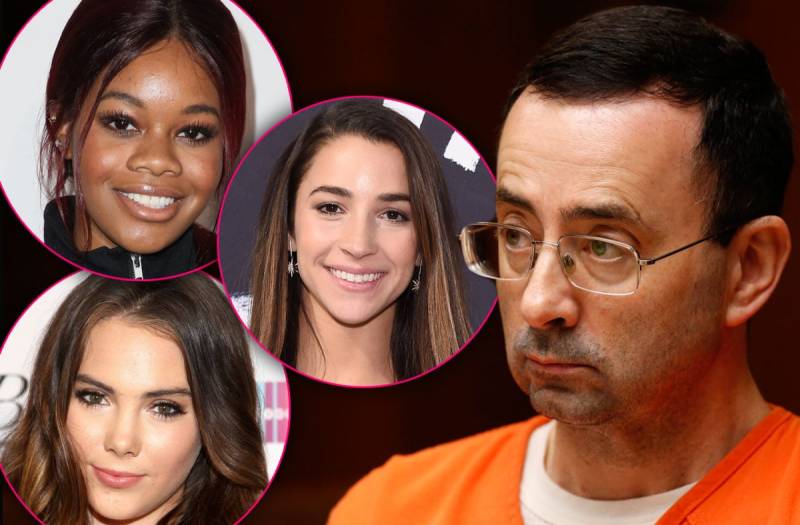 LANSING, Michigan - A former USA Gymnastics team doctor has been sentenced to 40 to 175 years in prison for sexually abusing over 150 young girls under the guise of medical treatment.

More than 150 women and girls accused Larry Nassar of a pattern of serial abuse dating back two decades.

The 54-year-old had already been sentenced to 60 years for possession of child pornography.

Nassar pleaded guilty to 10 counts of sexual assault against girls and young women, including Olympians, the Washington Post reported on Wednesday. 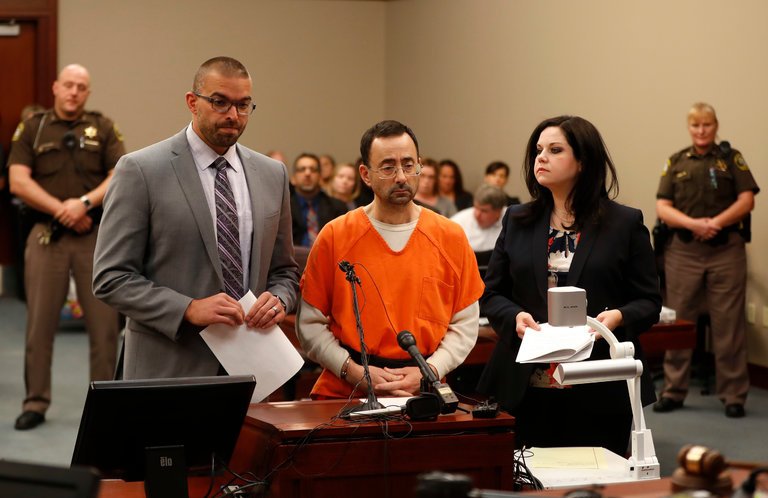 “I’ve just signed your death warrant,” Judge Rosemarie Aquilina said as she handed down the sentence after a week of harrowing testimony from scores of women.

Minutes ahead of the sentencing, Nassar apologized in court to his victims, who included Olympic gold-medal winners Simone Biles, Aly Raisman, Gabby Douglas and McKayla Maroney as well as scores of female athletes at Michigan State University, where he worked. 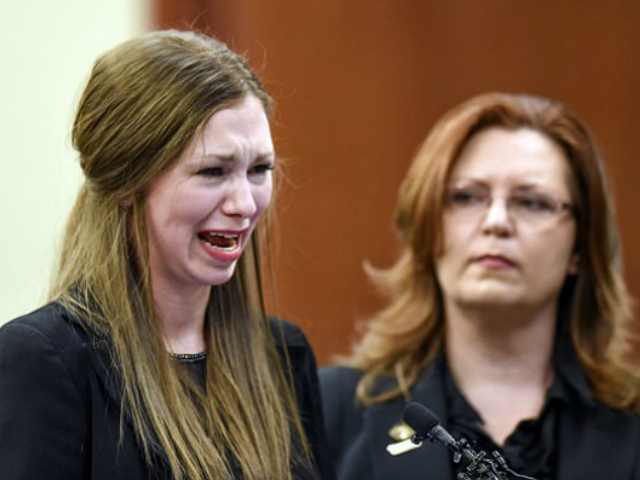 "What I am feeling pales in comparison to the pain, trauma, and emotional destruction that all of you are feeling," he told the packed courtroom.

"There are no words to describe the depth and breadth of how sorry I am for what has occurred," he added.

The judge dismissed Nassar's attempted apology as insincere, saying he would "be in darkness the rest of his life". 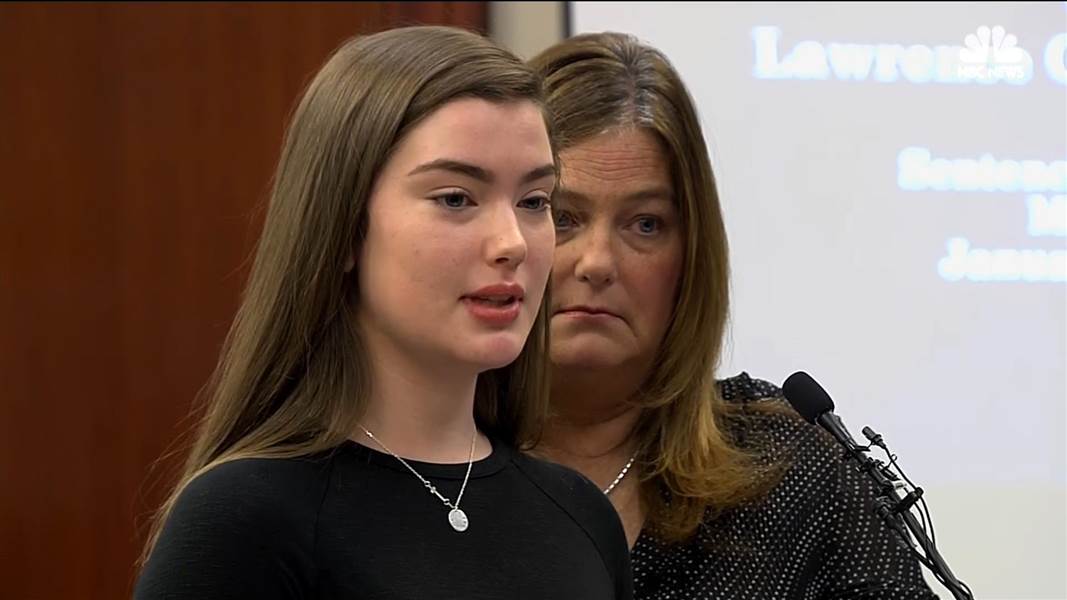 In 2015, USA Gymnastics - the sport's top governing body - quietly cut ties with Nassar over allegations about his professional care.

An investigation in 2014 resulted in a three-month suspension from Michigan State University (MSU), where he coached. But he continued to see patients until he was publicly accused of abuse in 2016.

Later that year, he was arrested and charged by Michigan officials with sexual contact with a child. A year later, he was sentenced for child abuse images found on his computer.