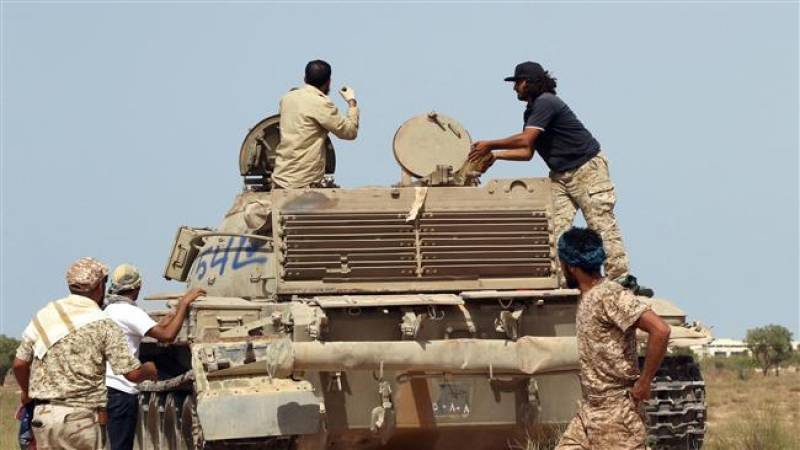 LIBYA: Forces's affiliated with Libya's Government of National Accord (GNA) on Sunday claimed that they had edged further into the centre of Sirte in their long and arduous battle to recapture the city from ISIS, following heavy battles that left dozens dead.

The forces have also seized a building used by the ISIS group to manufacture explosives in the coastal stronghold.

The bomb factory (which is located in the southeast of Sirte) is the largest to be captured by fighters allied with the Tripoli-based GNA since they launched an operation to retake Sirte in May, the forces said on Facebook.

Sirte had been under the complete control of ISIS since last year, becoming its most important base outside Syria and Iraq, and its loss would be a major setback for the group.

The brigades, comprising of fighters mainly from the western city of Misrata, said in a statement that they had captured a hotel on the eastern front line used by ISIS snipers, and also taken control of part of the "Dollar" neighborhood.

The forces said that they had thwarted three attempted car bomb attacks and destroyed an armored vehicle.

A Reuters witness saw a tank belonging to the brigades being blown up, though it was not clear what caused the explosion. He said shelling continued until late Thursday night, but the city was quiet today morning. 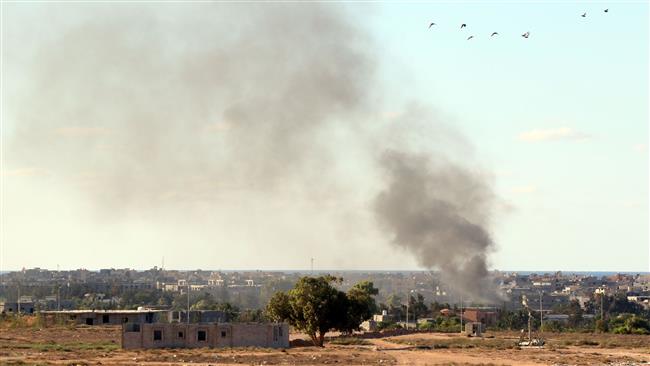 Nearly 50 bodies of ISIS fighters killed during Thursday's clashes were counted, a statement from the government-backed forces said. At least 22 brigade members were killed and 175 wounded, according to Misrata's central hospital.

Since the campaign to retake Sirte began in May, more than 300 fighters from the brigades have been killed and more than 1,300 wounded, a spokesman for the forces said.

ISIS expanded into Libya during the political disorder and security vacuum that developed after long-time ruler Muammar Gaddafi was toppled in an uprising in 2011.