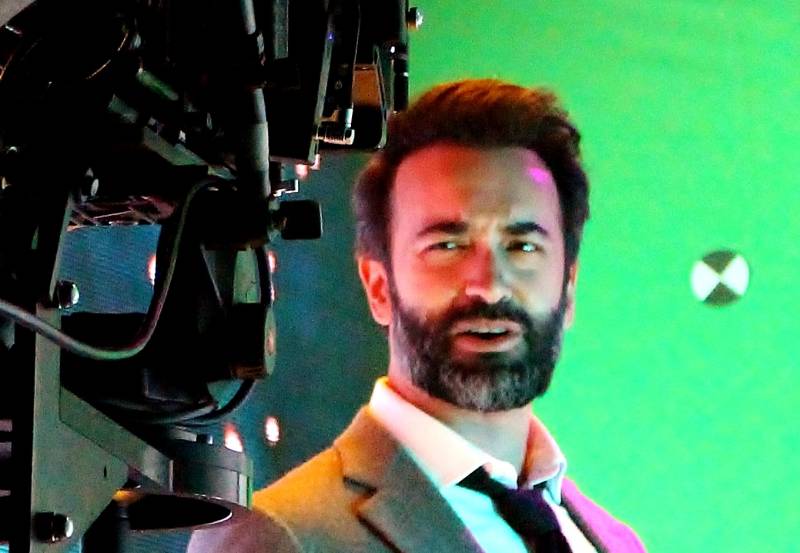 The multi faceted singer, drummer, producer & video artist, Farhad Humayun, has announced the release of his fist single as a solo artist.

The song titled ‘Mur Ke dekho’ is an autobiographical piece as the artist claims all his work is a reflection of the thoughts, emotions and stories he has collected in his life so far. 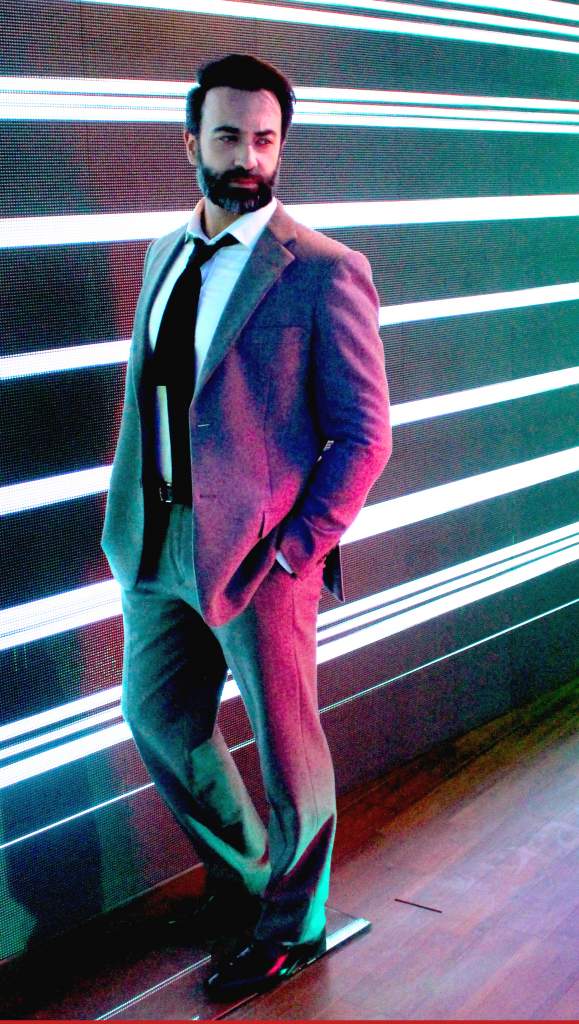 “Mur Ke Dekho is a song with a beat that’s danceable and a melody that’s sing-able and catchy. In a sense it is about looking forward to life, embracing all the dark adventures it holds, dealing with them with a smile and dropping all the baggage we collect. The future always holds promise," Farhad says.

The video is 80’s inspired and colourful with model and aspiring actress Ramina Maripova who stars as the singer’s lost love, and an older, grey bearded Farhad Humayun playing her past.

Previously Farhad has sung, produced and directed songs and videos of his band Overload among other artists and won Lux Style Awards and Hum TV Awards for them. In May 2016, he released his first English solo single titled ‘Give In’, which received worldwide acclaim from Hollywood veterans and club DJs alike. 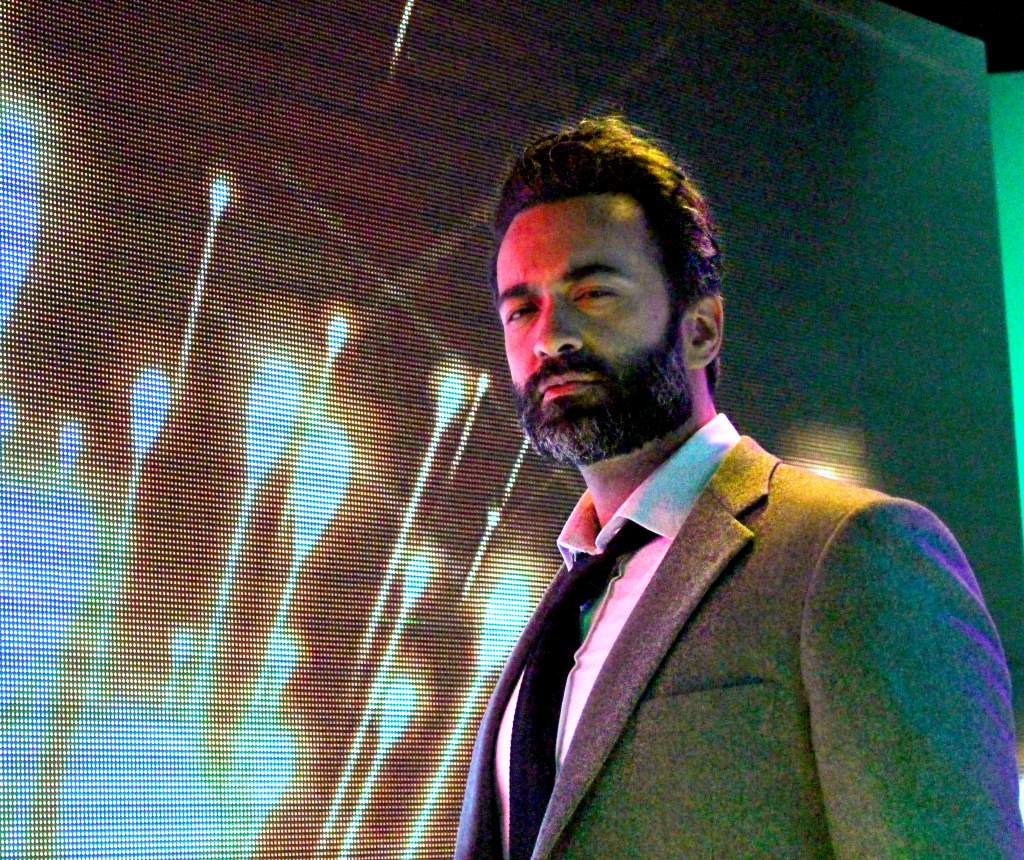 The artist always boasts a solid team of personnel including Uzma Rao of Native Rock PR, who has styled the characters and their wardrobes and flamboyant visuals done by UCLA animation graduate Numair Abbas. The video is directed by Farhad Humayun himself as he believes his closeness to the songs he sings enables him to accentuate the story through visuals more accurately than a stranger would.

Farhad has announced an album of ten brand new songs, titled, “Mera Naam” (My Name) that he and producer Sarmad Ghafoor have been working on for 8 months.

“This is going to be my most definitive work as an artist and songwriter. I’m playing all instruments myself except piano and ethnic instruments. I felt I was so close to these compositions that I wanted to transfer my truest emotions on tape by playing guitar, drums, bass and some keys myself, apart from singing and writing. Sarmad and I have worked closely on lyrics melodies and arrangements. He’s truly awesome.”