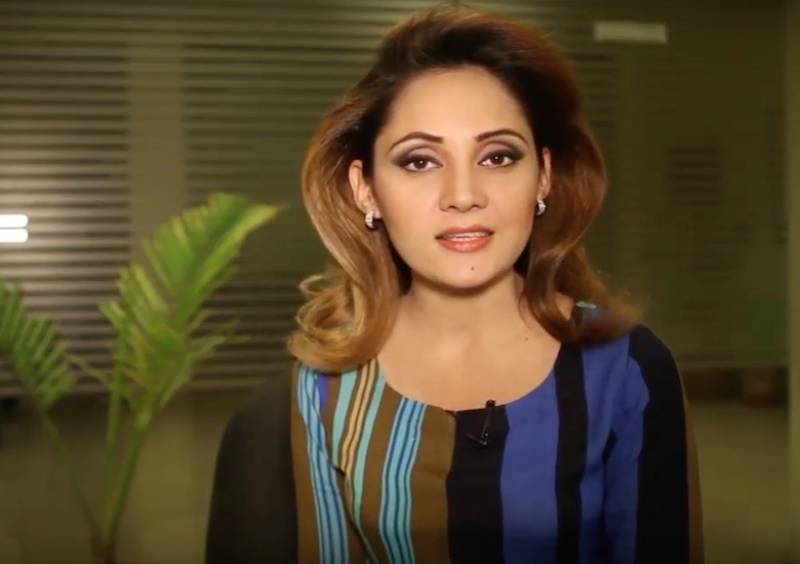 LAHORE - Police have recovered a teenage domestic worker from the residence of anchorperson Gharidah Farooqui, who, the child’s parent alleged, kept his daughter in illegal detention, according to media reports.

The girl's father, Muhammad Munir, had moved the court for the recovery of his daughter, alleging that the girl was being held captive against her and her family's will.

Before the recovery was made, recordings of three phone calls — allegedly between Farooqi and a woman named Shazia — had circulated widely on social media.

In the recorded exchange, Shazia accused Farooqi of torturing the girl and refusing her an opportunity to meet with her parents. Both allegations were denied strongly by the woman presumed to be Farooqi, who asked for proof of her wrongdoing.