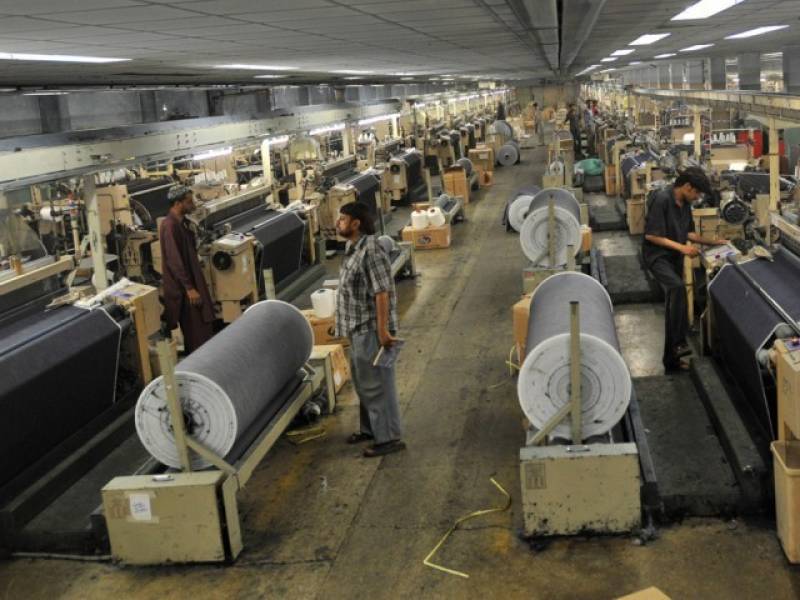 LAHORE (Web Desk) - The exclusion of Britain from the European Union will hit the Pakistan textile sector hard.

However, the negative impact on Pakistan’s economy may be limited as the country, whose exports form only 7% of its GDP, is relatively insulated from global markets, according to experts.

They added that lower commodity prices could result in even lower inflation expectations, which would not bode well for the banking sector, The Nation reported.

Yesterday, it was announced that Britain had unexpectedly voted to exit the European Union (EU), triggering a series of shocks in global markets where the Pound Sterling has hit a 31-year low and various national stock exchanges have seen share prices plummeting.  These include the KSE-100 index, Pakistan's most valuable stocks market, is currently down over 1,100 points or 3.1 percent in today’s session.

International oil prices have also dropped as a result of global uncertainty and concerns over a recession in UK with a knock off effect in EU.  Oil prices are down 4 percent today with WTI trading at $47.  This has led to weakness in local oil Exploration and Production (E&P) companies.

Analysts of the Topline believe that the textile sector will also be affected as a weaker Pound and Euro (down 2.3 percent today) will make Pakistan’s exports more expensive.   Pakistan's textile exports to the UK form around 10% of its total exports in the sector. The country’s imports can also potentially increase as a result of cheaper goods from UK and also Europe due to their weakening currencies, which may be negated to some extent due to lower oil prices.

To finalize its departure from the Union, the British Government must now invoke a previously unused provision of the EU bloc, known as Article 50, that sets out the basics of the withdrawal process. Once this is invoked, it sets a two-year deadline for a negotiated departure.