862 markets, 9 industries sealed for SOPs violation across Pakistan in 24 hours 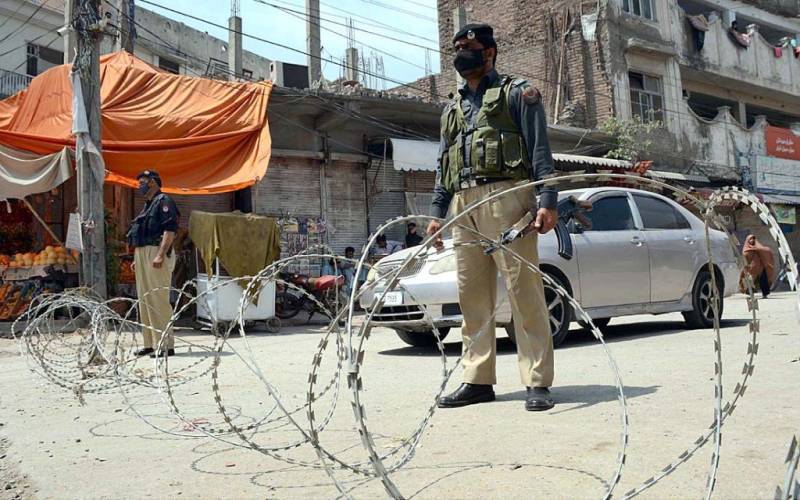 ISLAMABAD - About 862 markets and shops, and nine industrial units were sealed while 1,437 transporters were fined and their vehicles impounded for violation of guidelines and standard operating procedures to curb the spread of coronavirus during the last 24 hours across the country.

According to the National Command and Operation Centre (NCOC) on Wednesday, some 6,862 violations of health guidelines and SOPs were noted during the period.

All the provincial governments, including the Azad Jammu & Kashmir (AJK), Gilgit-Baltistan (GB) and Islamabad Capital Territory (ICT) were making all-out efforts to enforce health guidelines and ensure compliance of SOPs for public safety and to contain COVID-19 spread, the NCOC said.

Similarly in the KP, 3,879 violations were observed and consequently 211 markets and shops were, and 112 transport vehicles fined.