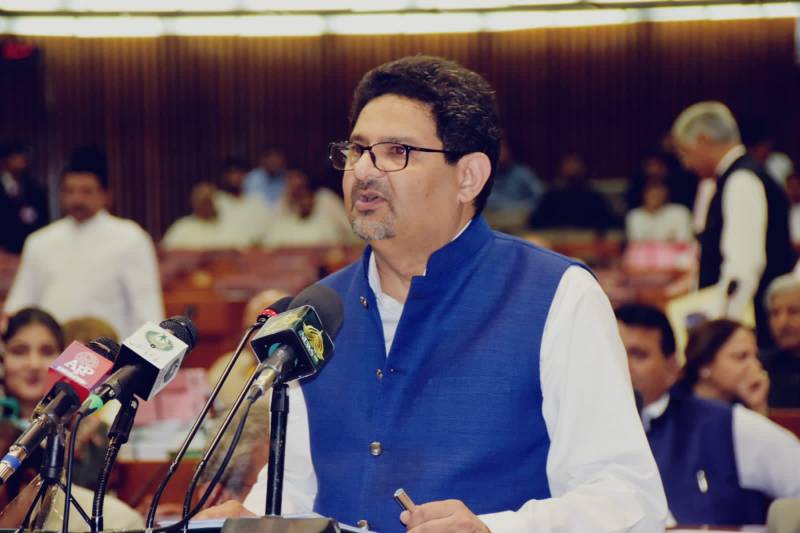 ISLAMABAD – Taking a U-turn on their earlier announcement, the coalition government led by the Pakistan Muslim League-Nawaz (PML-N) revised down the tax exemption limit for salaried class from Rs1.2 million per year to Rs600,000 per year.

People with an annual income of Rs6 million to Rs12 million will be charged at Rs1.005 million plus 32.5 percent of the amount exceeding Rs6 million.

In the last slab, individuals earning more than Rs12 million a year will be charged at Rs2.955 million plus 35 percent of the amount exceeding Rs12 million.

Winding up the debate on the budget in the National Assembly on Friday, Finance Minister Miftah Ismail announced the new tax measures, including a 10 percent “super tax” on 13 large industries.

The minister said companies working in cement, steel, sugar, oil and gas, fertiliser, LNG terminals, textile, banking, automobile assembling, cigarettes, beverages, chemicals and airline sectors would have to pay this tax. Entities in the rest of the sectors, he said, would have to pay this one-time additional tax amounting to 4 percent of their income.

High net worth individuals will also be subject to a “poverty alleviation tax”. Those whose annual income exceeds Rs150 million will be taxed at 1 percent; for Rs200 million at 2 percent; Rs250 million at 3 percent; and Rs300million at 4 percent of their income.

The move is aimed at raising an additional Rs465 billion in revenue in the new fiscal year to revive the stalled International Monetary Fund (IMF) loan programme.