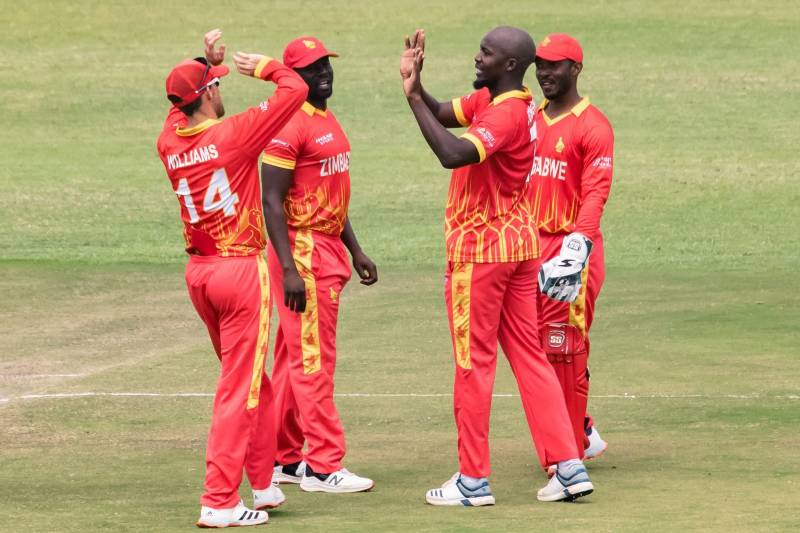 Sportswear brand Puma has unveiled brand new shoes for the Zimbabwe cricket team after one of its players lamented on having to use glue to fix shoes at the end of every series.

It comes only a day after Zimbabwe’s Ryan Burl took to Twitter to post an emotional appeal for sponsorship. The 27-year-old national player shared an image of his shoes with some repair equipment and said that he has to glue his pair of shoes on his own because of a lack of funds.

Ryan wouldn’t have thought that he will sign a deal with Puma Cricket within hours.

Express shipment for @ryanburl3 and his mates. I hope the colours match the jersey. 😉 pic.twitter.com/Df8jxVQ8B3

The Zimbabwean cricket team has been on a downward spiral for some time now and the reason for this is financial constraints and poor on-field performance. And, a tweet by one of its cricketers over the weekend was enough to prove it if anyone still needed one.

The tweet went viral and the fans began calling for a sponsor. A few hours later on Sunday, Burl's and his fans' plea was heard as renowned sportswear brand 'Puma' came out in support of the cricketer and publicly announced that they have got him covered.

The official account of 'Puma Cricket' retweeted Burl's plea and said: 'Time to put the glue away, I got you covered."

Mudassir Gujjar, an aspiring cricketer who is 7-foot and 9-inch tall, says it is difficult to find a perfect match, but ...