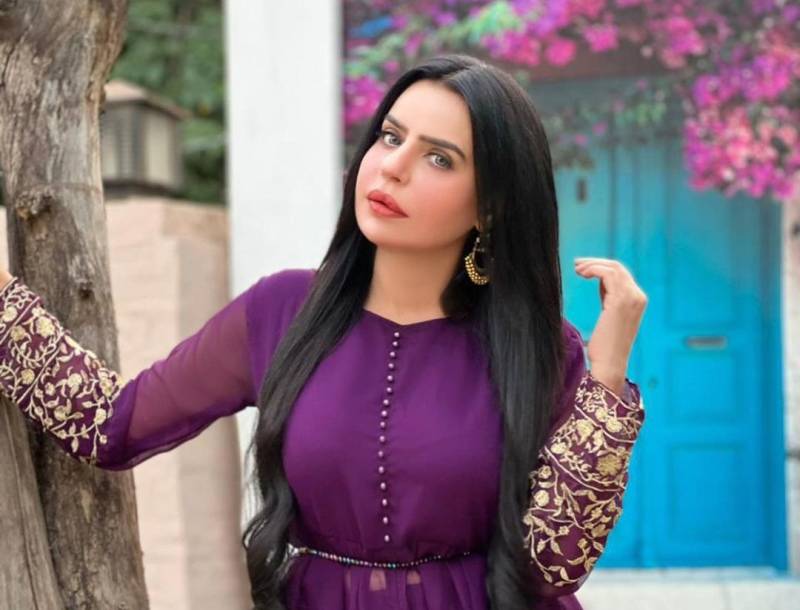 TikToker Nosheen Saeed aka Dolly, who was granted interim bail by a lower court in the forest fire case last week, has released another video to prove her innocence in the case.

In the latest video, Dolly has presented a elderly man who says that bushes on Margala Hills were set on fire to kill snakes and that Dolly had nothing to do with this incident.

In the video message, the elderly man said the forest was already on fire when the TikToker arrived there, alighted from her car, shot some videos and left.

After hearing the elderly man's testimony in her favour, Dolly became emotional and said with tears in her eyes that everyone knows she did not set the forest on fire and she has proof of her innocence.

Last week, Dolly was granted interim bail in the forest fire case. She applied for the pre-arrest bail after a First Information Report (FIR) was registered against her for allegedly setting fire to the forest to make a video.

Additional District and Sessions Judge Abida Sajjad took up the application of Dolly seeking pre-arrest bail. The court granted interim bail to her till May 27 and sought record from the Kohsar Police Station.

Popular social media sensation Dolly is a famous TikToker with over 11 million followers on the social media app ...