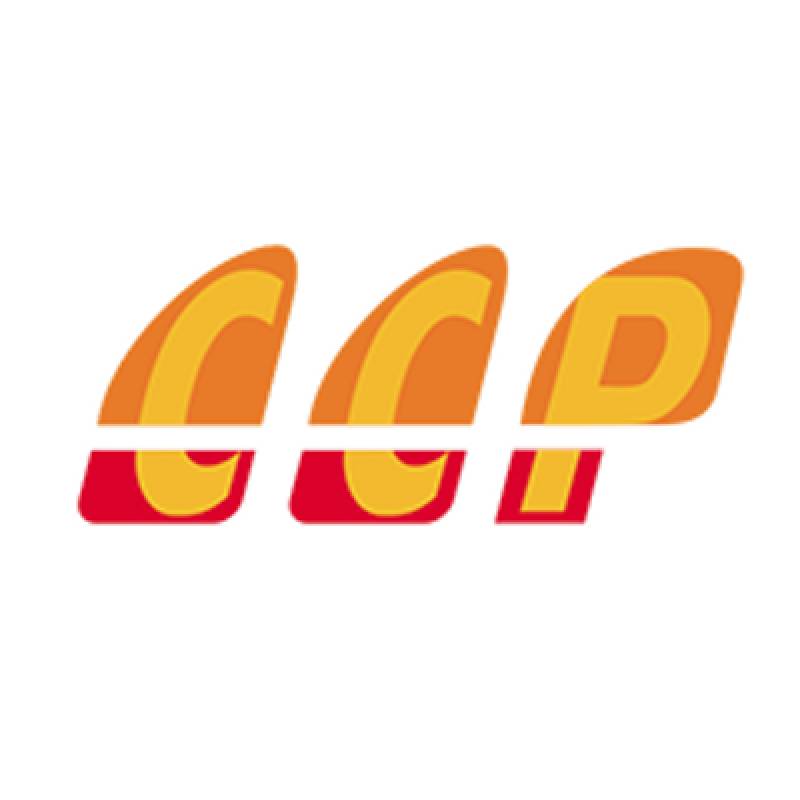 The CCP has observed that the Clause 5.1 of the Telecom Policy 2015 formulated and issued by the Ministry of Information Technology and Telecom (MoIT) provides for the making of Competition Rules exclusively for regulation of ex-post competition issues in the telecommunication sector by the Pakistan Telecommunication Authority (PTA).

The Rules will provide a process for remedying the anti competitive behaviours (both ex-ante and ex-post) in the telecom industry.

The Competition Act being an Act of Parliament takes precedence over the Rules being framed by MoIT which is a subordinate legislation. Hence the Competition Act shall prevail in the event of any conflict or overlap between the CCP’s mandate and that of any other regulatory or public body in Pakistan to the extent of matters covered under the Competition Act.

Empowering PTA to regulate competition related matters in the telecom sector will not only create redundant duplication of jurisdictions but also engender legal uncertainty for the telecom operators and consumers as well as wastage of state resources.

The Policy Note concluded that the development of the Rules by the MoIT will result in the negation of the exclusive mandate, enforcement powers and purpose on which the whole edifice of competition regime was built by the Parliament through the Competition Act and establishment of the Commission.

CCP has recommended that the Telecom Policy 2015 be reviewed with particular attention to the competition matters, to avoid any actual or potential conflict between the explicit mandate of PTA and jurisdiction of the CCP.

The Policy Note has also emphasised the need for collaboration between CCP and PTA to avoid any actual or potential conflicts in the future and to ensure a healthy competition culture and a higher growth rate in the telecom sector and the related markets in Pakistan.