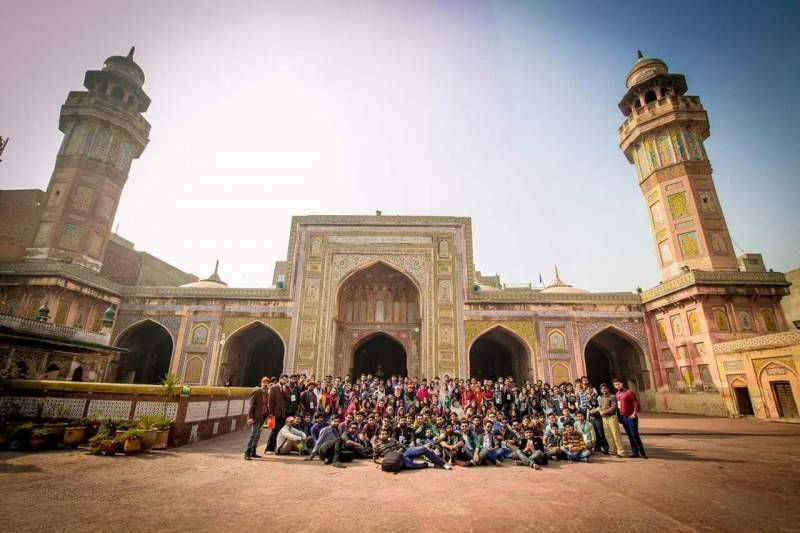 LAHORE (Talha Naseer) UCP Photography Club in collaboration with the Walled City of Lahore Authority organised a guided photo walk for the students of UCP on November 19, 2016 under the supervision of Ms Madiha Hamid.

All participants photographed the attractions on this route with tremendous enthusiasm and enjoyed exploring the area and its history. This photo walk proved to be an informational and recreational trip that the students enjoyed thoroughly. 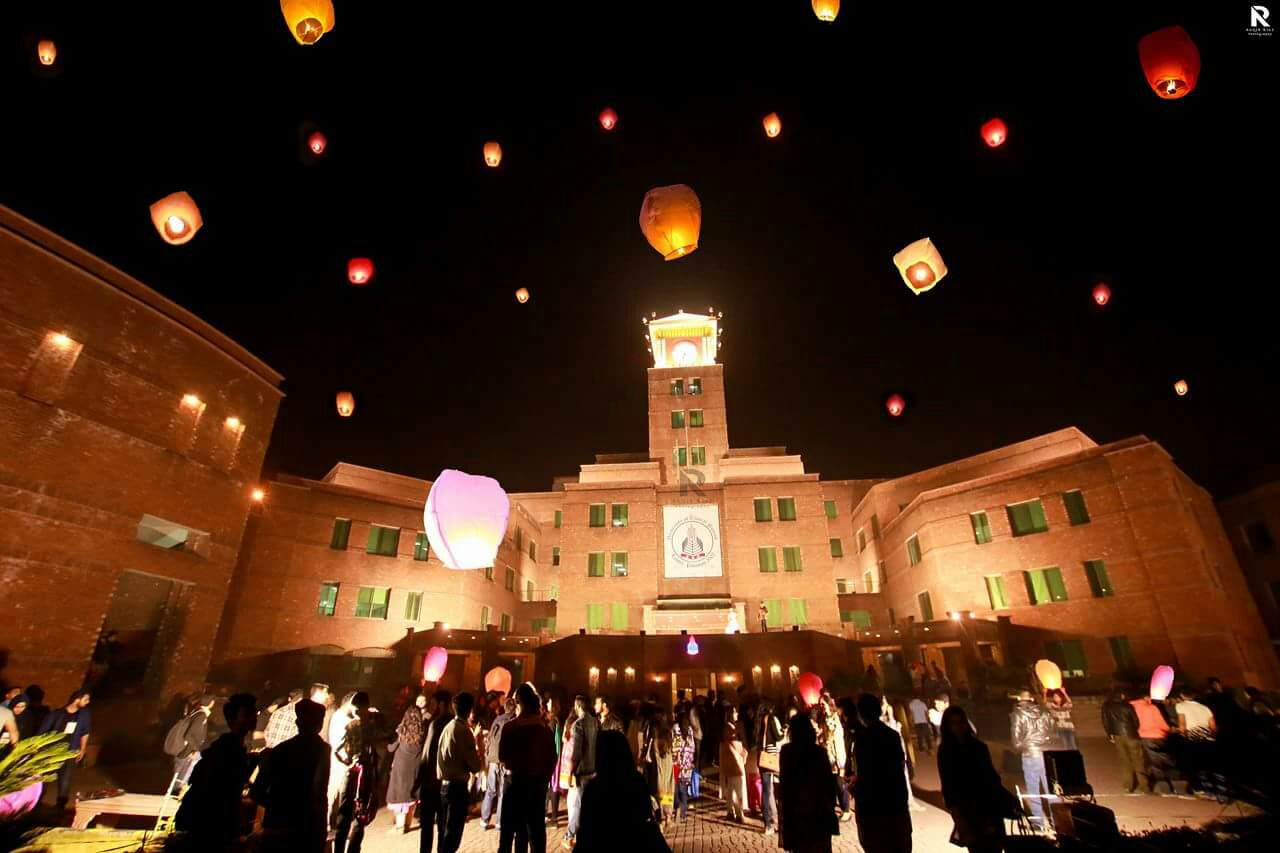 On returning to UCP a sky lantern ceremony was conducted that marked the closing of the photo walk.

UCP Photography Club also intends to organize a photo Exhibition & Competition of pictures taken during this photo walk, later in the month.