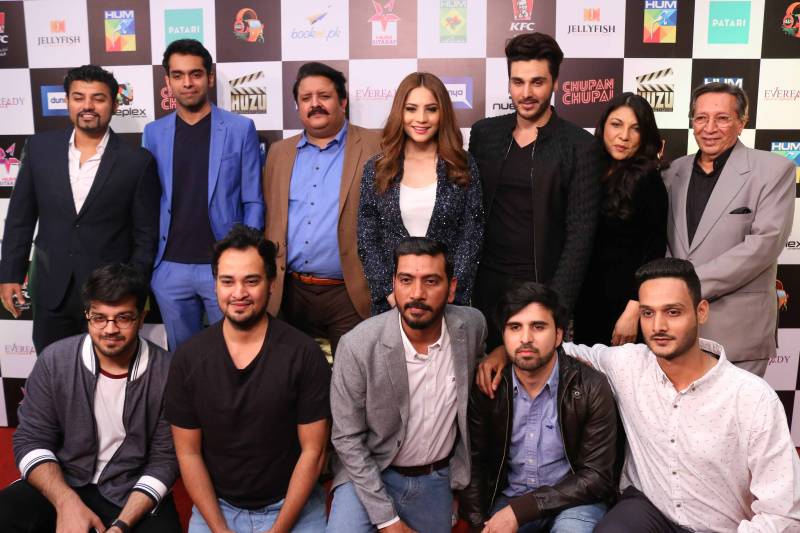 Karachi: The trailer of upcoming Pakistani comedy movie Chupan Chupai was unveiled on November 22, 2017 at Nueplex Cinemas in Karachi. Chupan Chupai is set to hit theatres nationwide and internationally on December 29, 2017. Present at the trailer launch were the main lead of the movie including Ahsan Khan, Neelum Muneer, Talat Hussain and Sakina Samo, who unveiled the trailer to the media personnel for the first time. 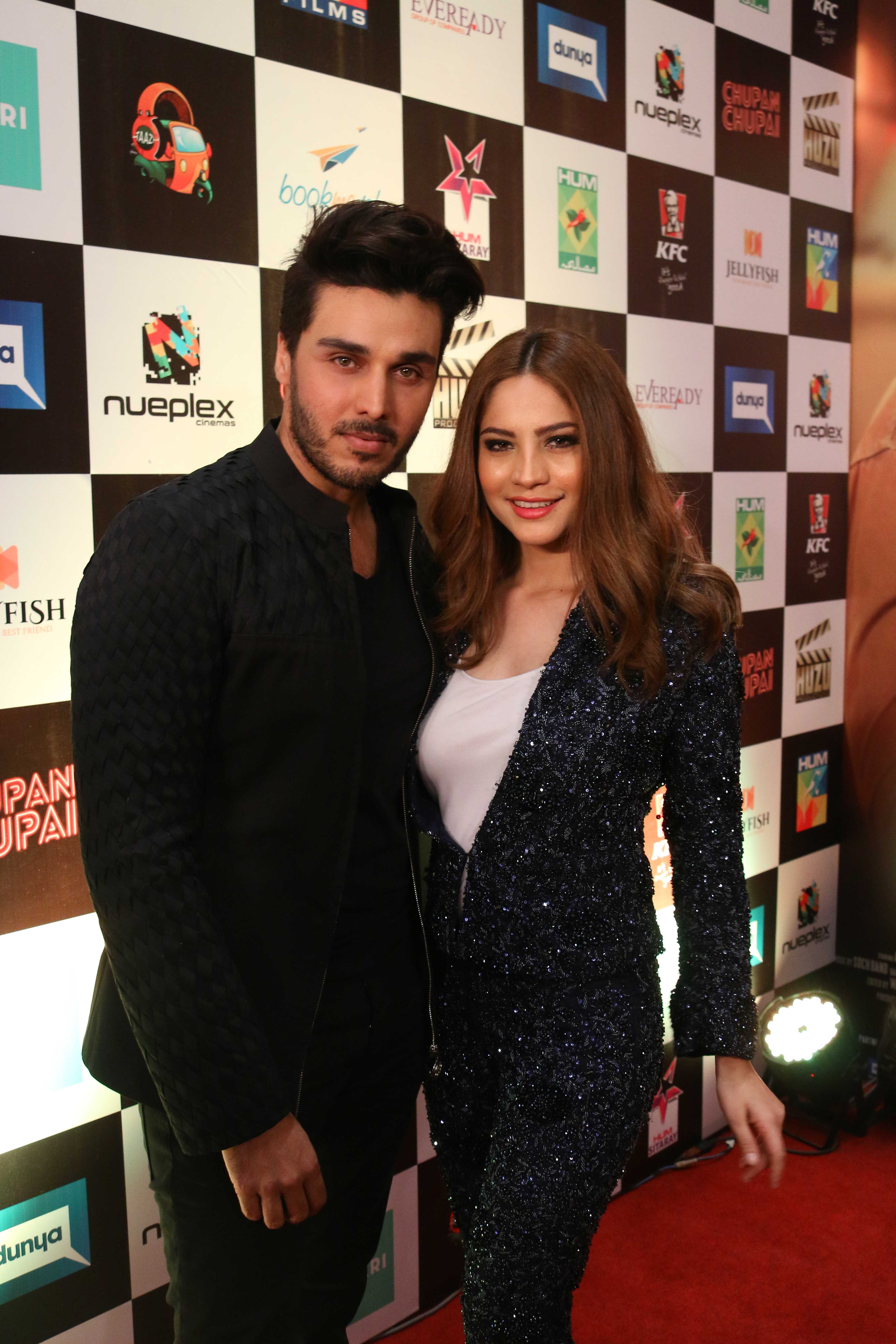 Chupan Chupai is written and directed by Mohsin Ali, a well known name in the entertainment industry who has previously written plays including the hit 2015 romantic comedy film Wrong Number. The movie is produced by Ray Khan and Zayed Sheikh under the banner of Huzu Productions. The rest of the cast includes Javed Sheikh, Rehan Sheikh, Mani, Arshad Mehmud, Adnan Jaffer, Zayed Sheikh, Ali Rizvi and Vajdan Shah. 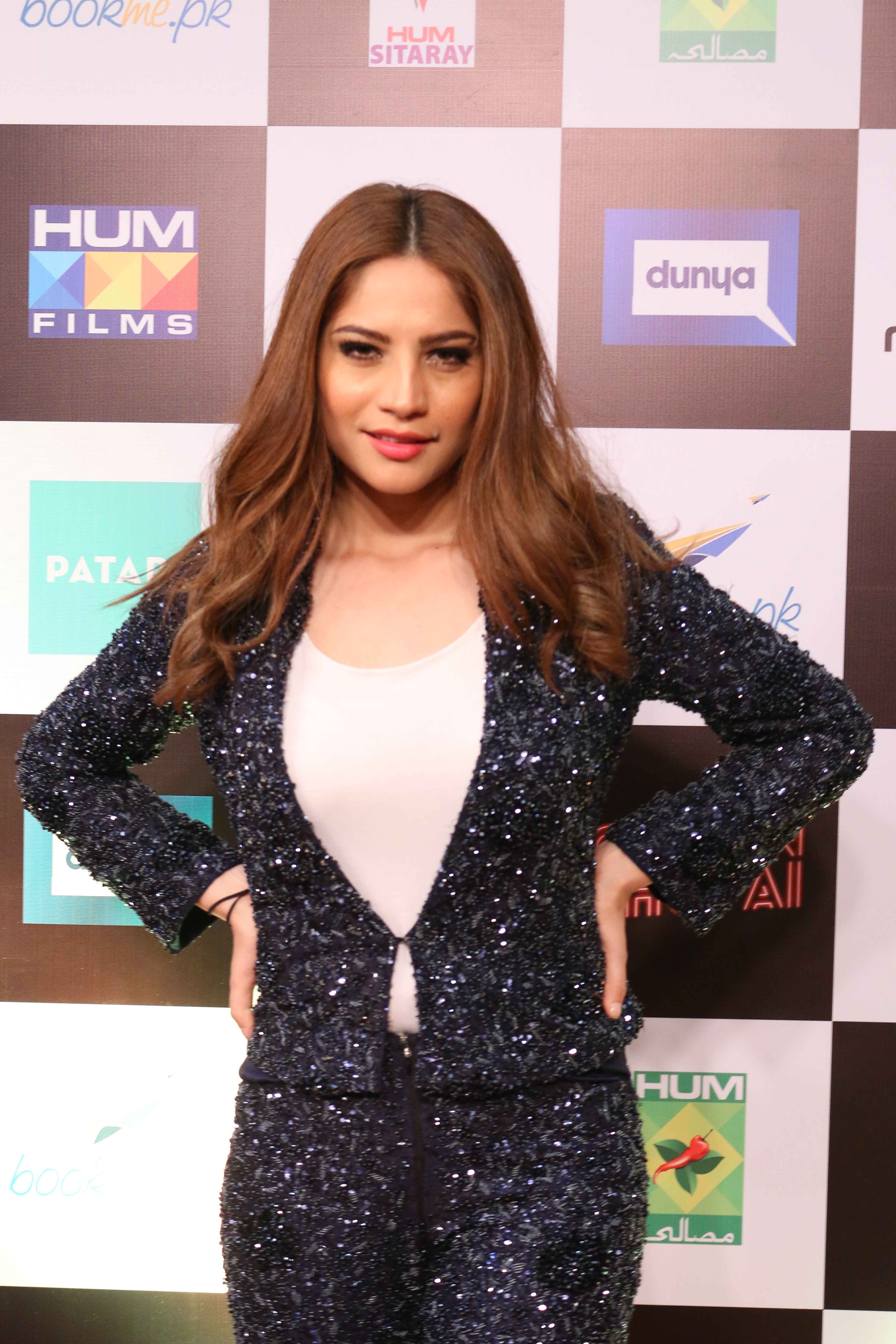 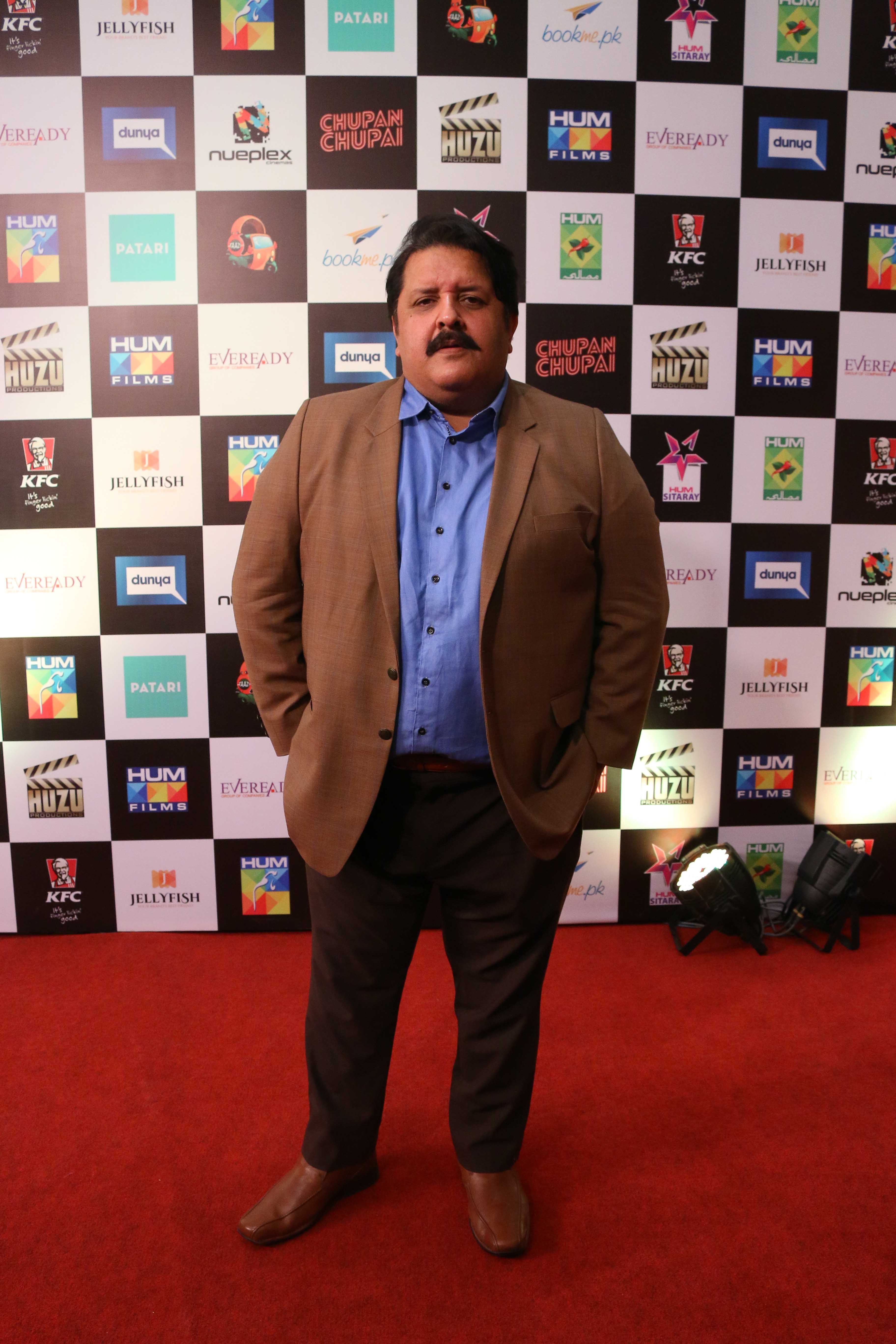 Speaking at the trailer launch, Ahsan Khan stated, “Working in Chupan Chupai was a much needed break from all the intense characters that I have been playing recently on television. The whole team worked as a family and the working environment was congenial. Chupan Chupai is a comic roller coaster with a strong message and I hope that the audiences will appreciate the hard work put into this film.” 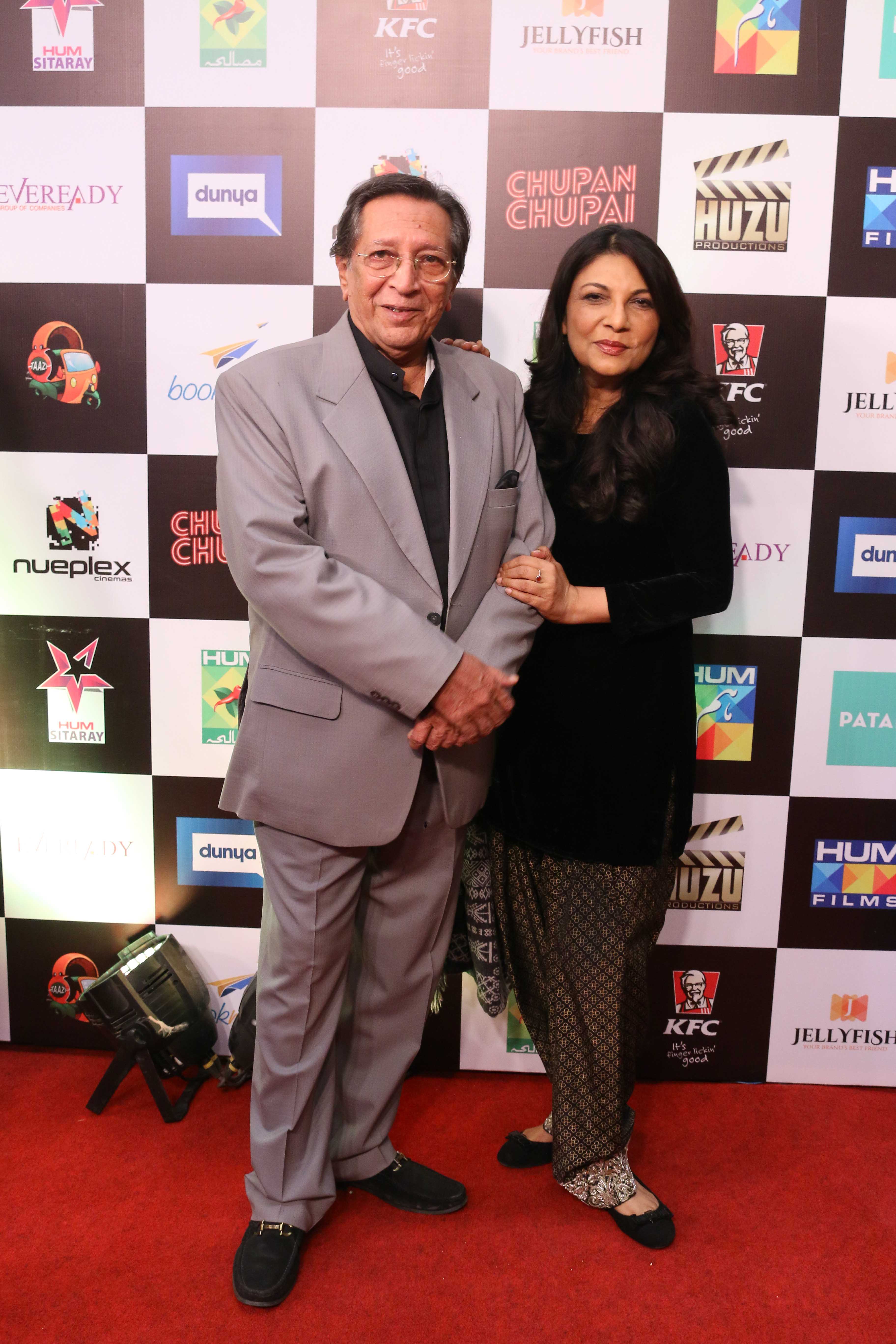 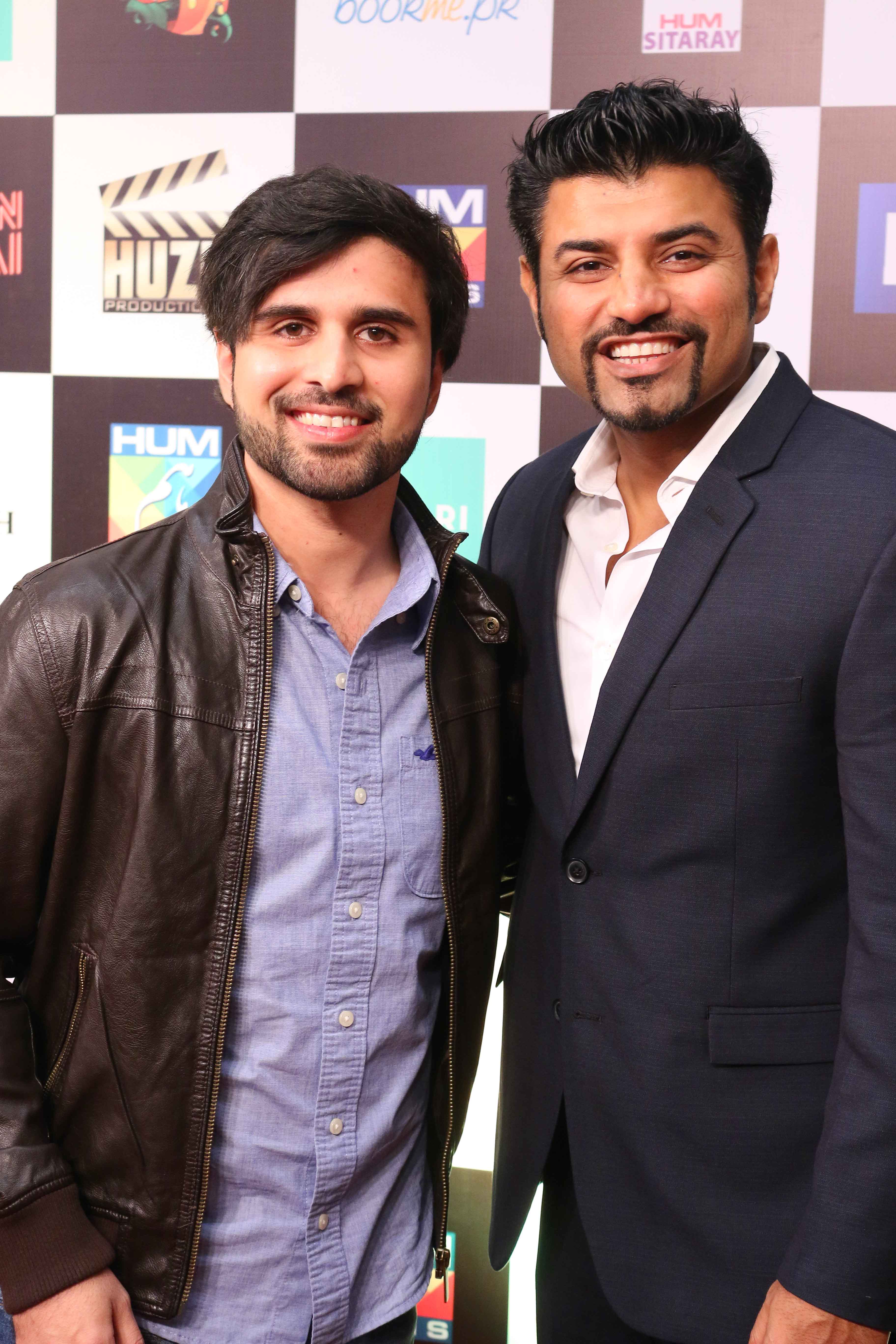 Neelum Muneer, who will be making her debut in this movie said, “It is indeed overwhelming and an honour to debut alongside such great names of the entertainment industry. I have always wanted to do the kind of character that was written for me in the script and I really enjoyed working in this film.” 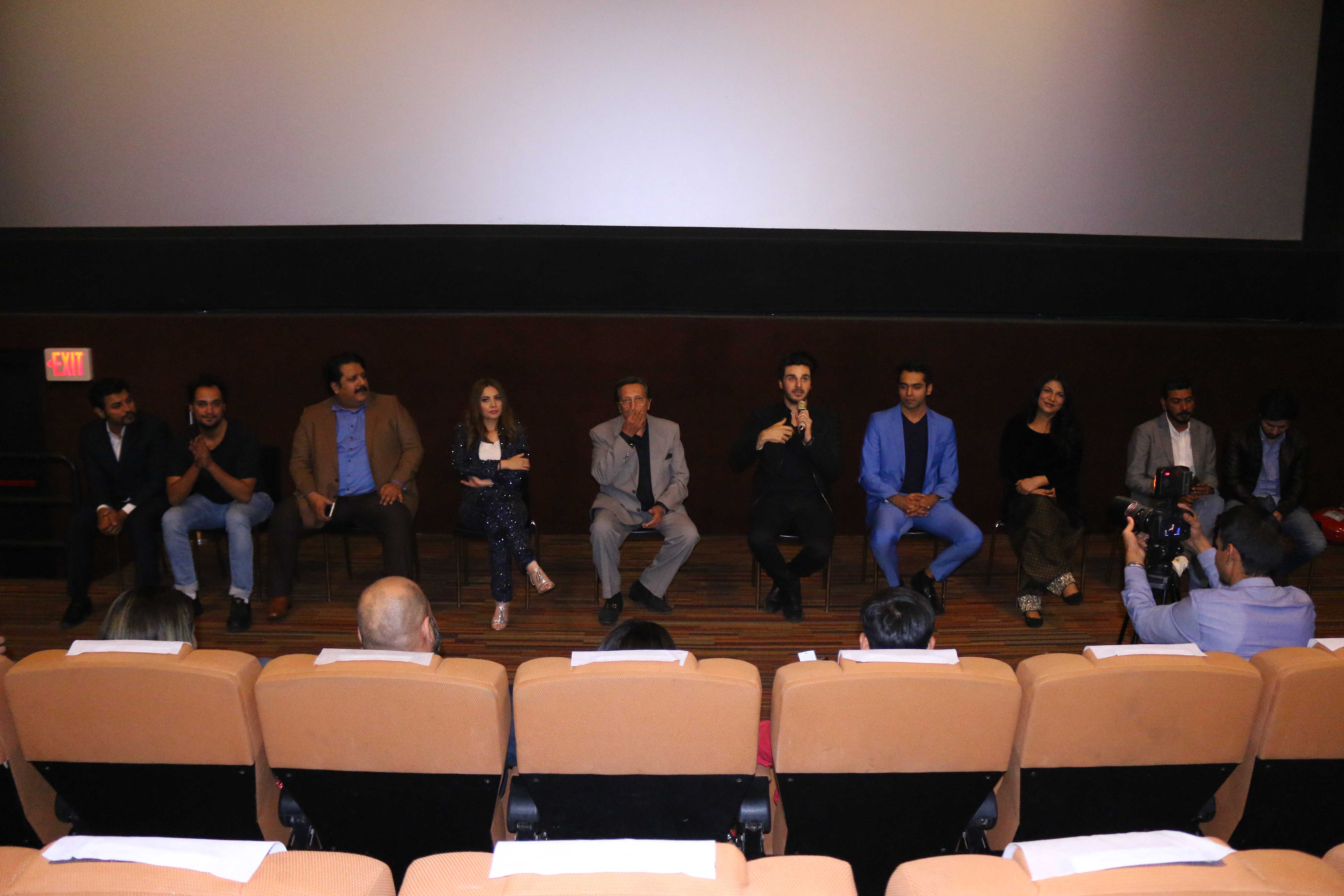 Chupan Chupai is a comedy of errors revolving around three friends Feddy, Koki and Teli, stupid by nature and cursed by luck. Their lives take a chilling turn when they cross paths with Babu (Ahsan Khan) and his alter ego Pari. Together they knit a smart kidnapping plan to abduct someone wealthy and demand a huge ransom. This comic roller coaster takes an exciting turn when the son of a Minister ends up in their custody and the task to find the kidnappers is given to encounter specialist, Chaudhry. How Babu and his gang try to stay ahead of the cop, leading from one comic satiation to another, is a true treat for all comic lovers.

The film will be distributed under the banner of HUM Films.