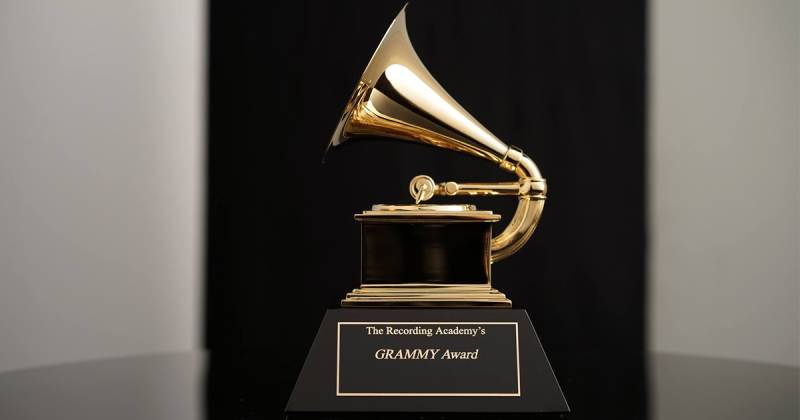 Brace yourself as the 63rd Annual Grammy Awards are just around the corner!

Nominations will be out tonight, some two months before the awards are aired on Sunday, January 31st.

⬇️ Set your reminder to watch all the excitement unfold.

The Recording Academy will announce 83 nominees for the 63rd Grammy Awards in an hour-long live stream on GRAMMY.com for the first time ever. The organization’s Chair and Interim President/CEO Harvey Mason Jr., along with some megastars like Dua Lipa, Mickey Guyton, Sharon Osbourne, and Imogen Heap, will be listing off the nominees.

During the live stream, specific categories are to be announced, including the Grammy’s Big Four – best new artist, the album of the year, the record of the year, and song of the year. However, the list of complete 84 categories will only be available live on the Recording Academy’s website.

The 63rd Annual Grammy Awards Ceremony will present the best recordings, compositions, and artists of the eligibility year, i.e., September 1, 2019, to August 31, 2020.