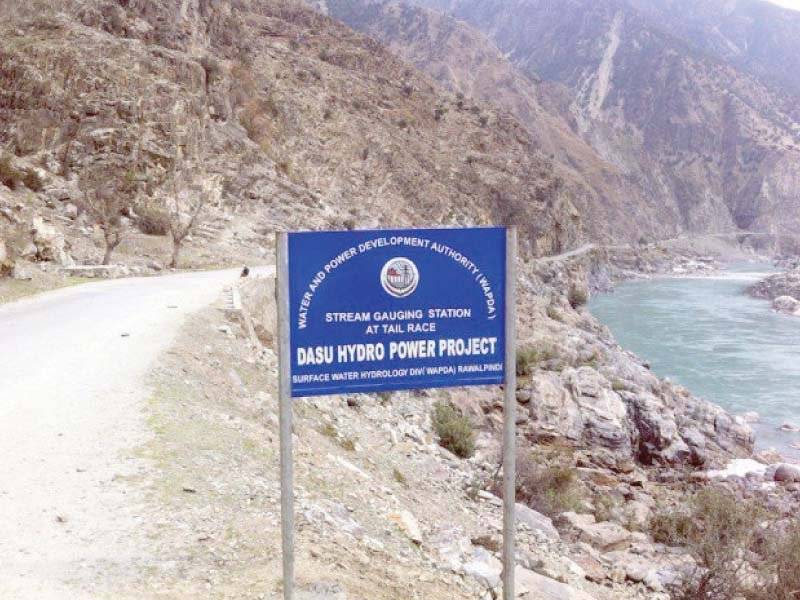 The Chinese firm, which had stopped work on the Dasu hydropower project some time ago due to “security concerns”, has announced it will resume work this month.

Phase-wise resumption of work will begin on October 25, says a statement issued by the China Gezhouba Group Company (CGGC) on Sunday.

All Chinese engineers and foreigners working on the project have visited the Dasu dam site.

The Chinese firm has told all Pakistanis working on the project to be ready to report back to work. It said that all workers will be notified of the decision to resume work via telephone.

Instructions have also been issued to Chinese employees to bring COVID test results and their vaccination records with them.

The company had stopped work on the project, being carried out in Khyber Pakhtunkhwa's Kohistan district, after 12 people, including nine Chinese workers, were killed on July 14 when a bus carrying them fell into a ravine following an explosion caused by a suicide attack.

As a result, the civil administration, Water and Power Development Authority (WAPDA) and CGGC decided with mutual consultation to suspend construction work on the project for a few days so some operational aspects can be reorgansied and construction work resumes in a more secure atmosphere.

Since then, WAPDA had been in close coordination with the CGGC high-ups and it was expected that the CGGC will restart construction activities on the project in a few days.

A statement issued by WAPDA later in July said that the Chinese company working on the Dasu project had withdrawn the notice terminating Pakistani employees.

Then Foreign Office spokesperson Zahid Hafeez Chaudhri had said: “The Chinese construction company [...] through its latest notification has declared its earlier notice, about contract termination of employment of Pakistani personnel working on Dasu Hydropower Project, null and void.”

The Chinese company has now acknowledged that WAPDA has significantly improved security for the project.