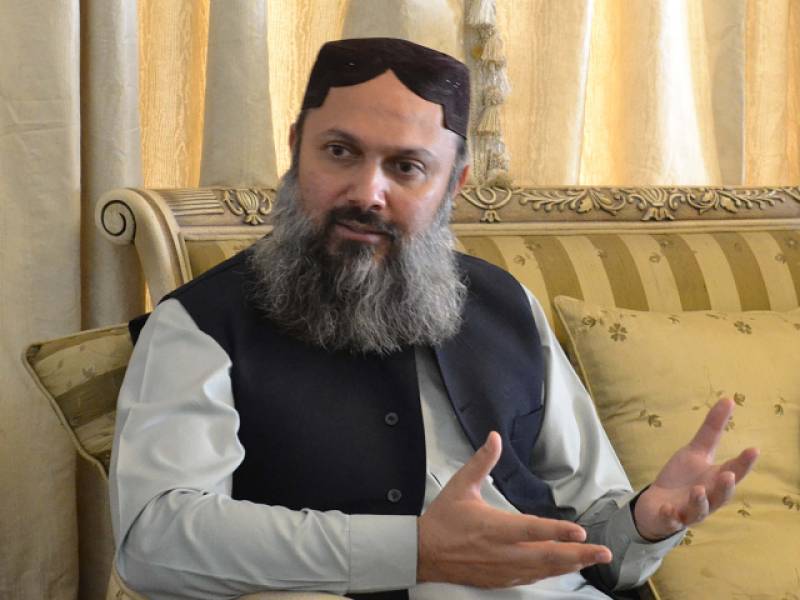 "Jam Kamal Khan has submitted his resignation to Governor of Balochistan Syed Zahoor Ahmad Agha," says a statement issued by the governor's spokesperson, Paind Khan Kharoti. The resignation was accepted by Governor Agha, it added.

Khan said in a tweet earlier that he had given his "utmost time and energy" for Balochistan's governance and development despite "many deliberate political hindrances".

"I would rather leave respectfully and not be part of their monetary agenda and bad governance formulation," he said, referring to the disgruntled group comprising members of his own Balochistan Awami Party (BAP) and allies that had been demanding his resignation.

Deliberating things for the last one month, ups and downs, challenges and conspiracies. We all members stood firm and non broke Alhamdulillah.

And after many thoughts and reasoning and not let PDM put further cracks in us..I put my resignation with a concensus. https://t.co/riKRbE7QlM pic.twitter.com/GHPNdVYiVk