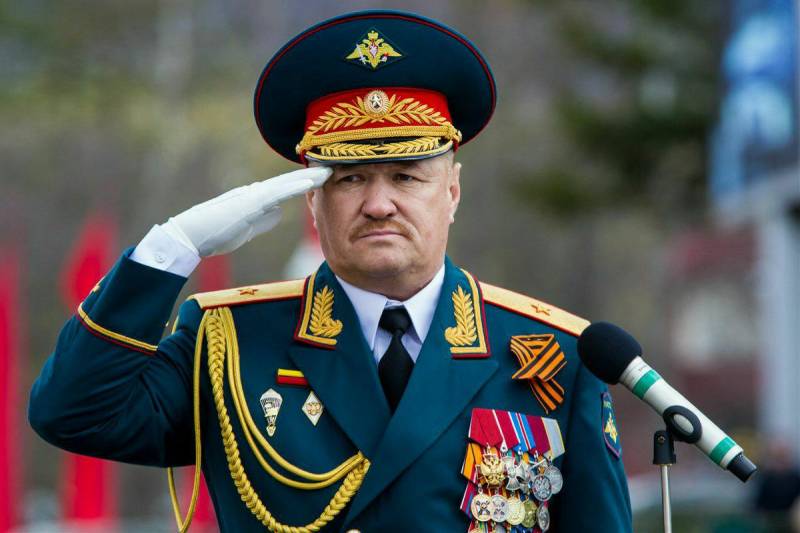 In a statement, the ministry said that Asapov was at a command outpost manned by Syrian troops, assisting commanders in the liberation of the city of Deir ez-Zor.

Asapov has been described as one of the senior Russian military advisers in Syria.

"As a result of a sudden mortar shelling by IS militants, Lieutenant-General Valery Asapov was fatally wounded by an exploding shell,” the MoD said.

In recognition of his services, Lieutenant-General Asapov is to be presented with a state decoration posthumously, according to Russia Today.

Earlier in September Syrian armed forces, working closely with the Russian Air Force, successfully broke the siege of Deir ez-Zor by Islamic State, and residents’ lives have begun to return to some semblance of normality. With the highway between Deir ez-Zor and Palmyra back under government control, Russian and Syrian humanitarian aid has finally been able to flow through to the formerly besieged inhabitants.

Official figures from the Defense Ministry stated in August that 34 Russian servicemen had been killed in Syria since the start of the Russian military campaign there in 2015.