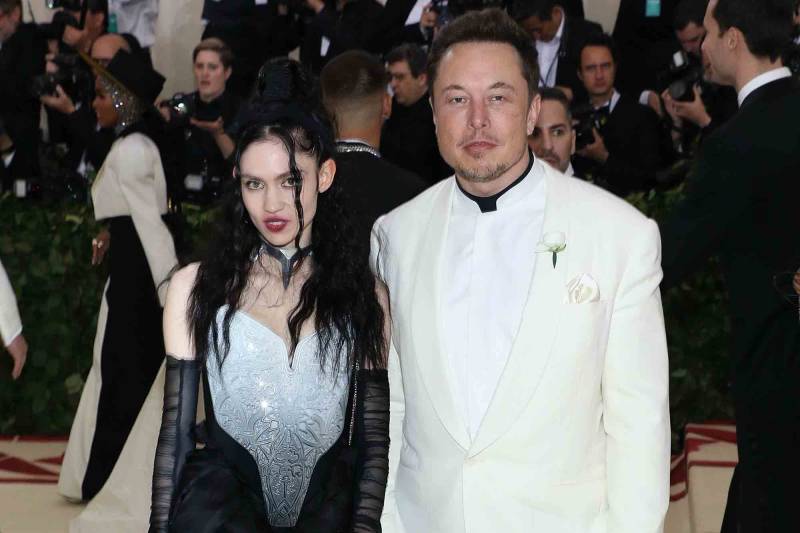 The CEO of Tesla Motors Elon Musk and girlfriend Grimes have broken up after three years together, as reported by Page Six.

Now, Musk and his girlfriend who is a Canadian singer Grimes are “semi-separated” after three years together. The billionaire chief executive of Tesla and SpaceX told Page Six in a story published on Friday.

Moreover, the publication quoted the 50-year-old saying that the pair remain on good terms and are co-parenting their one-year-old son named X Æ A-Xii Musk.

The couple began dating back in May 2018. “We are semi-separated but still love each other, see each other frequently and are on great terms,”

Further, he added, ”It’s mostly that my work at SpaceX and Tesla requires me to be primarily in Texas or travelling overseas and her work is primarily in LA, She’s staying with me now and Baby X is in the adjacent room.”

Spokespeople for Musk and Grimes did not immediately respond to requests for comment.