Commission to investigate all whose names mentioned in Panama Papers: Dar 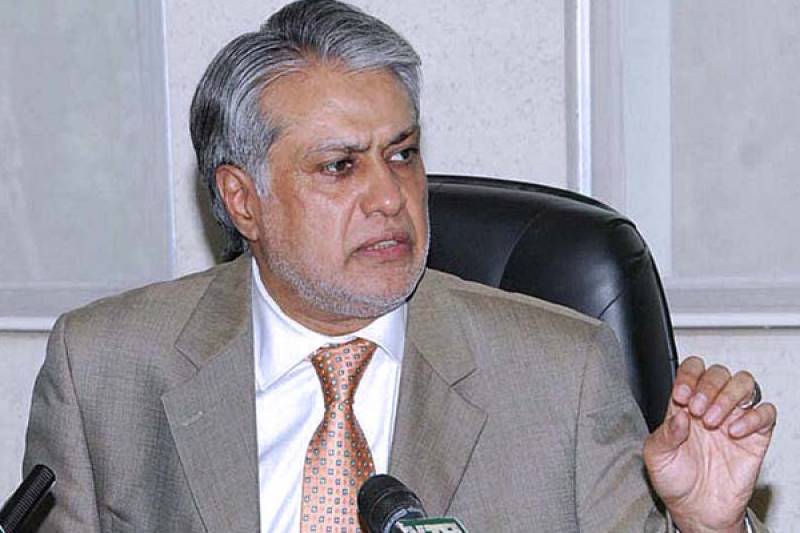 ISLAMABAD (Web Desk) - Minister for Finance Senator Muhammad Ishaq Dar Monday said the commission announced by Prime Minister Muhammad Nawaz Sharif on the demand of opposition, would investigate all the persons whose names had been mentioned in the Panama Papers Leaks.

Talking to a news channel, he said the Federal Board of Revenue (FBR), National Accountability Bureau (NAB) and other federal and provincial institutions were bound to assist the commission.

The minister said after the Panama Papers Leaks, the Prime Minister addressed the nation and announced to constitute an inquiry commission on Panama Papers headed by a retired judge. Later, he decided the form a judicial commission headed by the Chief Justice of Pakistan (CJP) on the demand of opposition parties, he added.