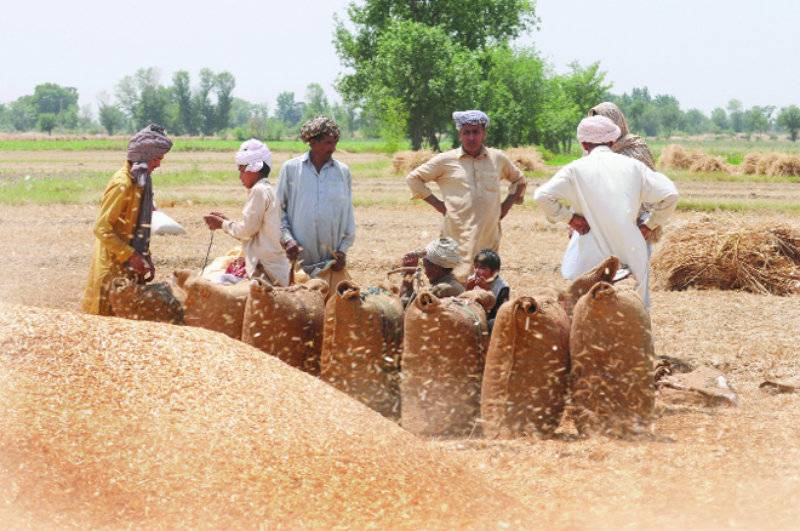 BAHAWALPUR (Web Desk) - Punjab government will procure four million tons of wheat at a cost of one hundred and thirty billion rupees this year.

The provincial government has established three hundred and seventy seven procurement centres across the province while wheat procurement at all centres started on Monday.

He said under the Kissan Package, price of a urea bag has been reduced by five hundred rupees.

He said under the leadership of Prime Minister Nawaz Sharif, government is committed to end load shedding by 2018.

The Chief Minister said billions of rupees have been invested for production of solar power in Bahawalpur desert.

He also announced provision of funds for construction of Bahawalpur-Hasilpur road.