Economic Survey 2017-18 to be launched today 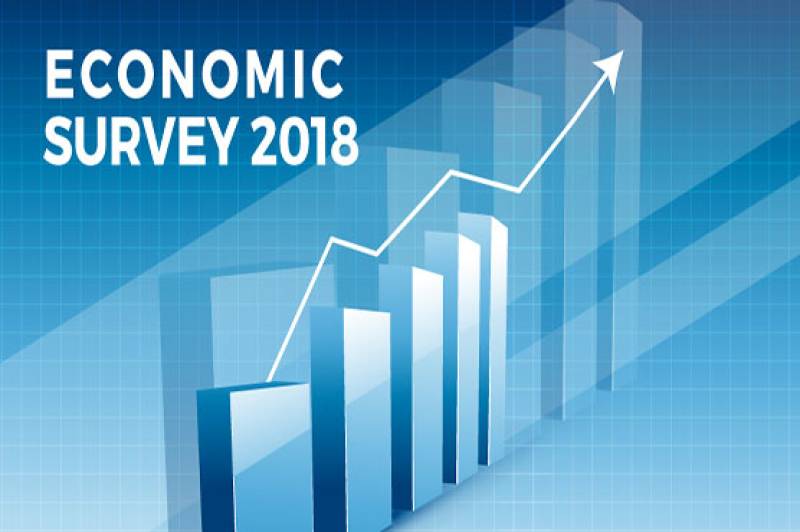 ISLAMABAD - The government is all set to launch the Economic Survey 2017-18 on Thursday (today) to share key economic indicators and the performance of different sectors of the economy during the year.

The survey would highlight the main features of the government’s economic policies, which was resulted in macro-economic stability and growth rate of about 5.8 percent.

The survey would cover the development of all the important sectors of the economy, including growth and investment, agriculture, manufacturing, mining, fiscal development, money and credit, capital markets, inflation, debt and liabilities.

The survey would shed light on the performance of agriculture, education, health and nutrition sectors, besides showing the overall population, labour force and employment, poverty, transport and communication and per capita income, sources said.

It would also highlight issues of environment, contingent liabilities, tax expenditure as well as economic and social indicators.

The government would also launch the annual plan, highlighting government’s preparation and planning for the upcoming fiscal year in different sectors of national economy.