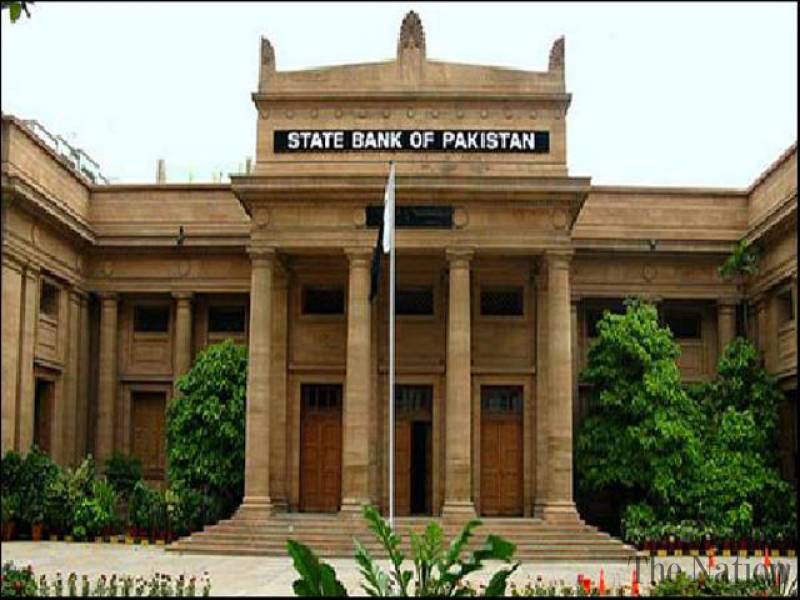 KARACHI (Web Desk) - State Bank of Pakistan has on Tuesday stated that global financial changes are responsible for the devaluation of Pakistani rupees during the recent days. SBP said that there is nothing wrong with Pakistan’s financial policies, reported Dunya News.

SBP stated that they are keeping a close eye on foreign exchange market and the financial changes occurring on the global level. “All important currencies have been devalued because of the devaluation of Chinese currency”, said SBP. Pakistan’s central bank said that Pakistan is a part of the global economy and can’t stay away from it. The global financial changes impacted Pakistani currency due to which Rupee devalued to 2.04 rupees against US dollar.

The central bank says that Pakistan’s economy is improving and the foreign exchange reserves are at the highest level in the country’s history. “Pakistani rupee will strengthen in the days to come. We are ready to take any kind of measures for bringing stability to the currency market”, said the SBP.