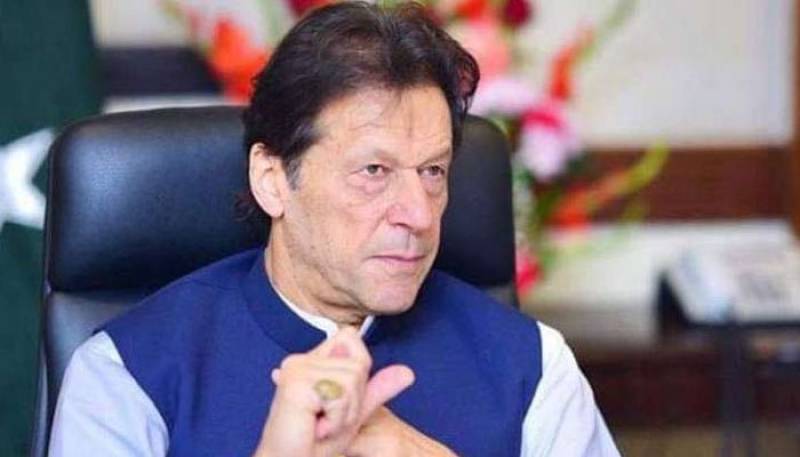 ISLAMABAD - Prime Minister Imran Khan Tuesday said the self-serving interests of Opposition leaders were divergent with national interests to an extent that even could get the country blacklisted by Financial Action Task Force.

"To blackmail for NRO by defaming NAB, they would even have Pakistan put on FATF blacklist to destroy nation's economy and increase poverty," the Prime Minister said in a series of tweets.

The Prime Minister, however, said he would not succumb to any pressure by the Opposition for a relief to corrupt.

"Let me make clear: No matter what happens, my government will not allow any NRO as it would be betrayal of nation's trust in holding plunderers of public wealth accountable," Imran Khan said.

He said as the accountability noose tightened, the opposition leaders became desperate to save their corrupt money by trying to prevent parliament from functioning.

He said the Opposition undermined the government's effective COVID-19 strategy, which was a recognized global success story and was not trying to sabotage Pakistan's efforts to exit FATF grey list.

The Prime Minister said "the opposition tries to hide behind facade of democracy to protect their loot and plunder", adding that "they keep threatening to bring down government unless given NRO." He recalled that President Pervez Musharraf gave NROs to two political leaders which quadrupled Pakistan's debt and destroyed economy.

"There will be no more NROs," the Prime Minister categorically said.