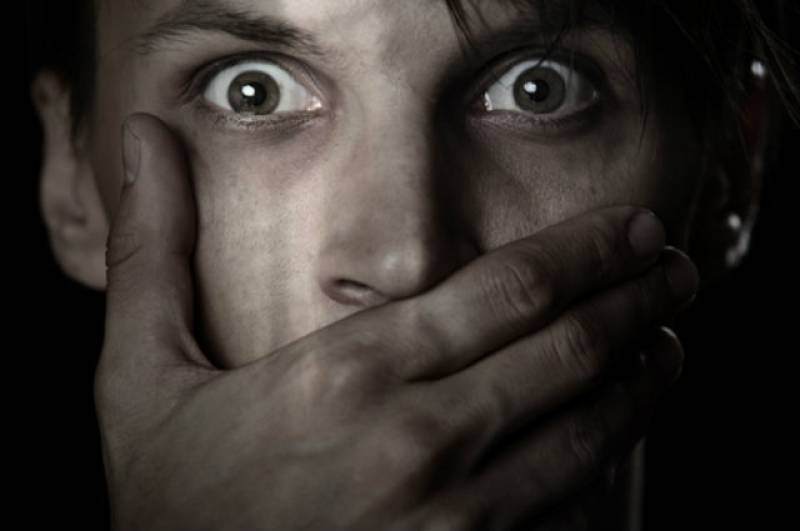 LONDON - Police in the United Kingdom are appealing for information following a report of a rape of a man in Canterbury city centre.

Kent Police said the man in his 20s was walking alone on Friday night when two other men grabbed him by the arms and pulled him into a park at the junction between Old Ruttington Lane and Falala Way at around 9.30pm, the BBC reported.

The attackers were only described as black, but police have appealed to anyone who knows their identity to contact them.

PRETORIA - A man was drugged and raped multiple times over three days by three female assailants in South Africa. The ...

Officers want to speak to another person who was seen to help the victim and take him back to an address in the North Holmes Road area.

Last year, a 22-year-old man was raped by two men in a Manchester hotel room in a terrifying ordeal over several hours.

Sam Thompson was subjected to a horrific attack after a night partying with a friend in September 2016.

Approximately 85,000 women and 12,000 men are raped in England and Wales alone every year; that's roughly 11 rapes (of adults alone) every hour. These figures include assaults by penetration and attempts.