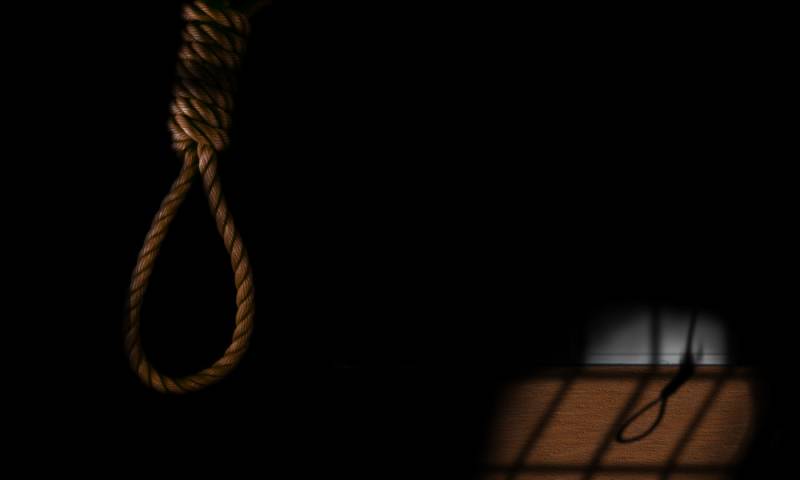 KUWAIT CITY - In what appears to be the fist execution of a member of the royal family in the Gulf state, Kuwait on Wednesday hanged a royal prince in the ruling Al-Sabah family for premeditated murder, state news agency KUNA reported.

Sheikh Faisal Abdullah Al-Jaber Al-Sabah was hanged at Kuwait's central prison alongside six other prisoners, including a woman convicted of killing dozens of people at her husband's wedding to his second wife.

Al-Sabah's crime was "premeditated murder and possession of a firearm and ammunition without a license," KUNA said.

The prince was sentenced to death in 2010 for killing his nephew, another prince, according to Kuwaiti newspapers.

Nusra al-Enezi, a Kuwaiti woman found guilty of setting fire to a tent at her husband's wedding as he married a second wife and killing over 40 women and children, was also executed.

The other three men and two women hanged hailed from Bangladesh, Egypt, Ethiopia and the Philippines and were convicted of offences ranging from murder, attempted murder, kidnapping and rape.

The executions were the first in Kuwait since 2013 and come amid a rise in the use of the death penalty throughout the Gulf, according to human rights group Reprieve.