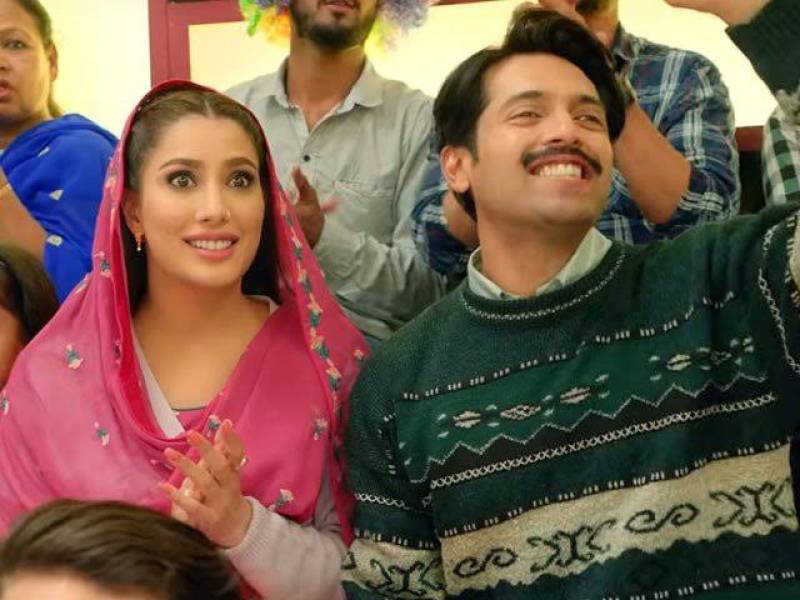 Nabeel Qureshi’s most recent comedy blockbuster won an award for best Feature foreign language and best cinematography in its annual list for 2019.

Previously, the film was nominated as the ‘Best Feature Film (International)’ award at Rajasthan International Film Festival 2019 in India, making the country proud.

Director Nabeel Qureshi added, “It’s always a very pleasant feeling to see your work being recognized and acknowledged. Load Wedding is a film very different from all the other films I have done and also very special to me. I’m very happy to be honored by this award from RIFF 2019,” shared Qureshi.

It has also won the ‘Best Foreign Feature’ Award at the London Independent Film Awards 2019.

Congratulations to the entire team of Load Wedding for making Pakistan proud once again!