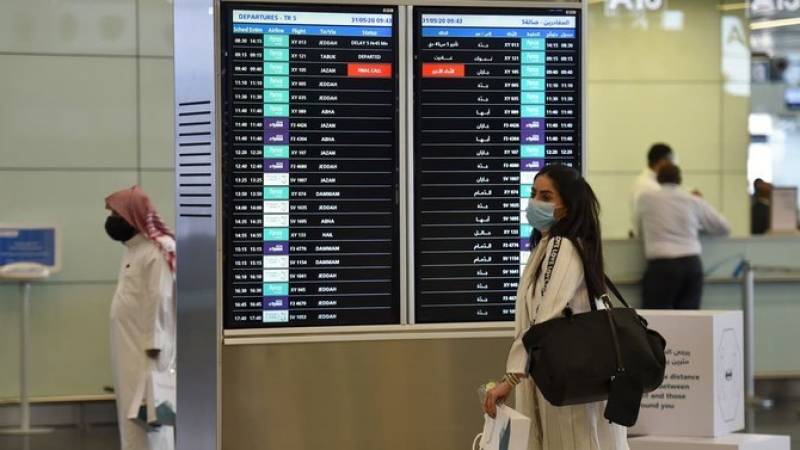 As part of the efforts to address the repercussions of the COVID-19 pandemic, the Saudi Passport authorities on Monday started automatically extending the validity of residency permits (Iqama) and exit and re-entry visas without charges until March 31, 2022.

According to the Saudi Press Agency, the extension issued by the Minister of Finance will be carried automatically in collaboration with the National Information Center without the need to visit the passports directorate or the Kingdom’s missions abroad.

The validity of residency and exit re-entry return visas will be extended for residents who are outside the Kingdom in countries from which travel was suspended due to a COVID-19 outbreak until March 31, except for those who have already received one dose of the vaccine inside the Kingdom before they departed.

The validity of visit visas will also be extended until March 31 by the Ministry of Foreign Affairs for visitors who are outside the Kingdom in countries from which entry has been suspended due to the virus.