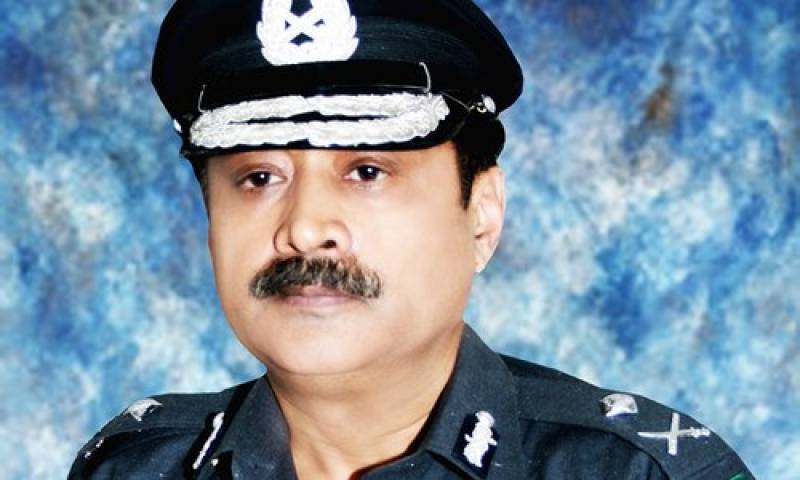 ISLAMABAD - In compliance with the Lahore High Court's (LHC) orders, the federal government on Monday appointed retired Captain Arif Nawaz Khan as Punjab's Inspector General of Police (IGP). The appointment was announced a day before the court's July 26 deadline for the matter to be decided.

A notification dated July 25, signed by Muhammad Hamza Shafqaat, deputy secretary to the Government of Pakistan, stated "Capt (retd) Arif Nawaz Khan, a BS-21 officer of Police Service of Pakistan, presently serving under the Government of Punjab, is transferred and posted as PPO, Punjab, in his own pay and scale, with immediate effect and until further orders."

On July 18, the LHC had discarded the appointment of the acting IGP, retired Capt Mohammad Usman Khattak, as the permanent Provincial Police Officer (PPO). PPO is another title for IGP Punjab.