RTS failure behind delay in final results of Elections 2018: ECP 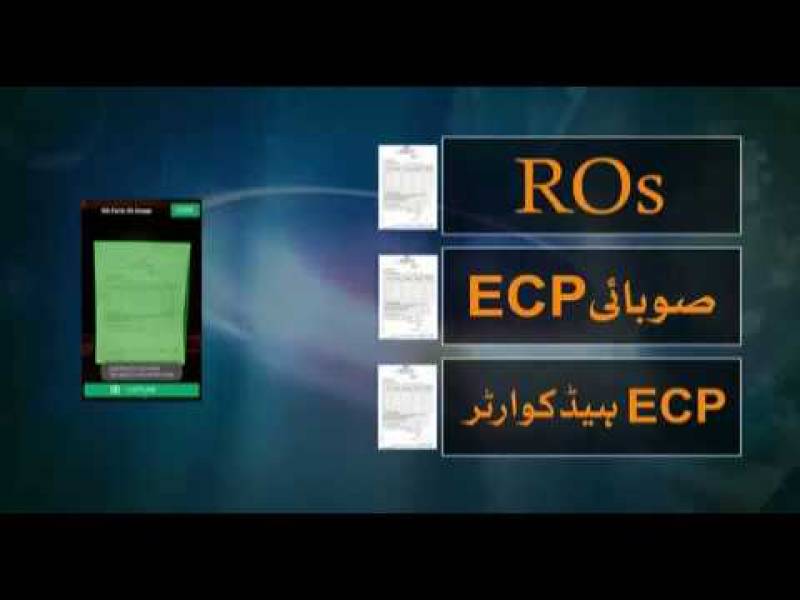 LAHORE - The Election Commission of Pakistan has blamed a massive system failure for delay in announcing the final results of Wednesday’s polls amid political parties’ outcry over ‘rigging’ and ‘vote tampering’.

ECP Secretary Babar Yaqoob clarified that the only reason for delay in the arrival of election results was a technical fault in Results Transmission System, which stopped working when thousands of polling officers began using it.

The Results Transmission System (RTS) is run through a software powered by National Database and Registration Authority (Nadra).

"The commission has so far issued no official result on any seat," Yaqoob stated and added that the complaints by political parties regarding katchi (handwritten) receipts are being considered while action will be taken on all genuine complaints.

He also clarified that the ECP is busy in compiling results received via Form 45.

Just a day before polling, a number of returning officers returning officers from Faisalabad, Okara and other cities wrote separate letters to the National Database and Registration Authority (NADRA) – the manufacturer of Android application, warning about a ‘possible failure’ of the RTS after witnessing ‘anomalies’ in the system.

The cellphone-based system enables presiding officers to transmit result to returning officers and to the Election Commission Pakistan in real-time.

According to the ECP officials, votes dropped in the ballot boxes are being manually counted by presiding officers and assistants present in polling booths. After the count, officers will transfer these boxes into sealed bags provided by the ECP.

Forms 45 and 46 will be filled for every NA and PA seat by the Presiding Officer. These forms contain data of every candidate with their names as well as how many votes they received. The results data can also be shared with the polling agents and candidates present at the stations.