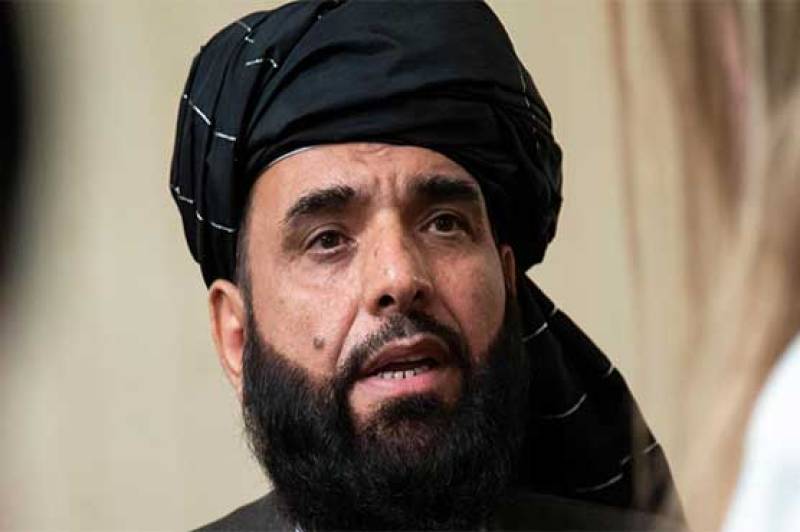 Talking to British broadcaster, Shaheen said if they are given a formal invite by Pakistan, they would visit the country.

We often visit regional countries and would surely go there because Pakistan is our neighbor and Muslim country, he asserted.

Shaheen, who was talking via phone from Doha, was also asked to comment on criticism that they are Pakistan’s proxy, to which he responded that those who wanted to create problems for Taliban would continue to say so.

He detailed that the Taliban have divided the issue into two parts: external and internal.

Shaheen continued that in the first phase, they were negotiating with the foreign forces which are in final stages and in the second phase, they would hold talks with all the stakeholders and the Afghan government can also become part of it.

The announcement came days after Pakistan's Prime Minister confirmed that he would meet Taliban to help solve the Afghan crisis.

Pakistan's prime minister in his interview with Fox News also said that ‘good news was expected in 48 hours’ on two foreigners held hostage in Afghanistan.

On this issues, Shaheen said he can’t comment on the timeline but said they always look for a prisoner swap so that some of their arrested members are also released.

Both the leaders agreed that there was no military solution to the crisis; President Donald Trump had also hailed Pakistan’s support in achieving the peace in the war-torn country.