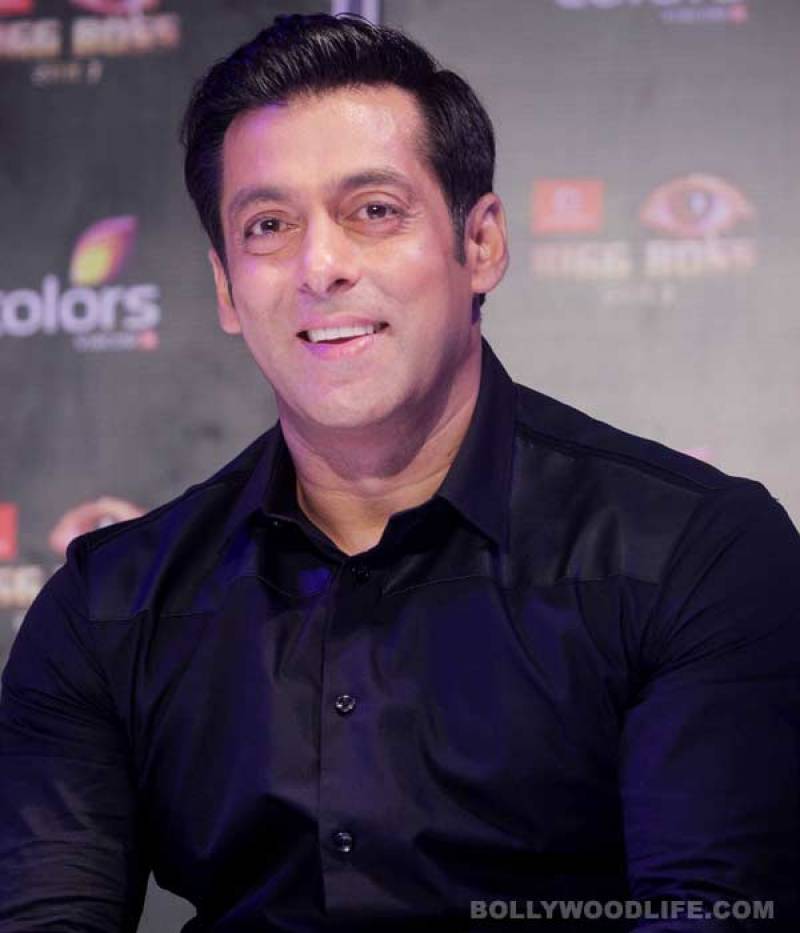 MUMBAI (Web Desk) - Salman Khan’s Being Human Foundation is a sign of his kind nature and his love for charity, the actor went a step further to ensure that all Kashmiris get their share of entertainment during his Bajrangi Bhaijaan shoot.

While Salman had given employment to a few during the shoot schedule in Kashmir, he even helped the locals in other ways too.

The cast and crew were shooting at Pahalgam, when Salman Khan interacted with the locals and he realized that some of them don't even own a television sets. Hence, the superstar decided to lend a helping hand and got his team to work on the matter.

The actor ensured that everyone got a TV set of their own. Salman Khan's team is currently working according to his orders and most of the houses have already received their television connection. As of now, the team is setting up television in the remaining houses.