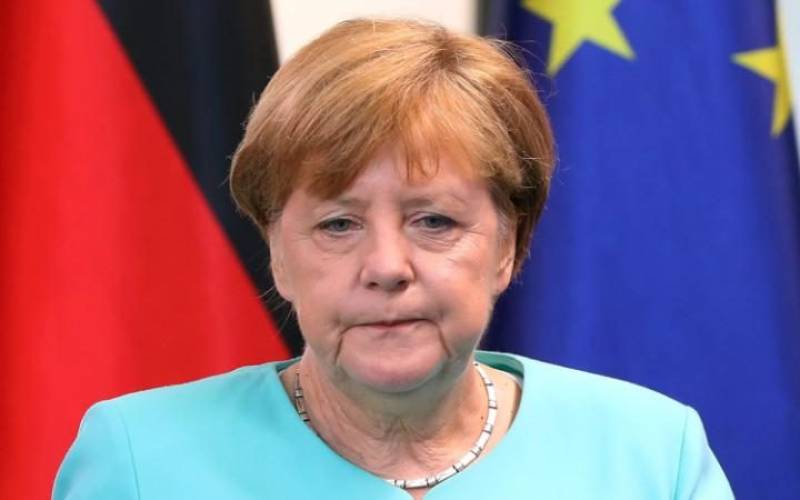 BERLIN (Web Desk) - German Chancellor has said the European Union (EU) has "no need to be particularly nasty in any way" in upcoming negotiations with Britain about its exit from the bloc.

Chancellor Angela Merkel insisted that discouraging other countries from leaving the EU should not be a priority in the talks.

“I am not in favor of pushing for a speedy withdrawal,” she added.

The United Kingdom (UK) narrowly voted to end its membership in a historic referendum last Thursday.

Merkel was responding to calls by several EU foreign ministers - including Germany's - urging Britain to quickly implement its exit.

"It shouldn't take forever, that's right, but I would not fight for a short timeframe," she said.

Mrs Merkel added that she was seeking an "objective, good" climate in the talks with Britain, which "must be conducted properly".

British Prime Minister David Cameron has said he will step down by October to allow his successor to conduct talks.

The six countries attending the summit in Berlin - Germany, France, Italy, Belgium, Luxembourg and the Netherlands - first joined forces in the 1950's and still form the core of the EU.

Global stock markets and the pound fell heavily on the news of the so-called "Brexit", while credit rating agency Moody's has cut the UK's outlook to "negative" since its departure from the EU.