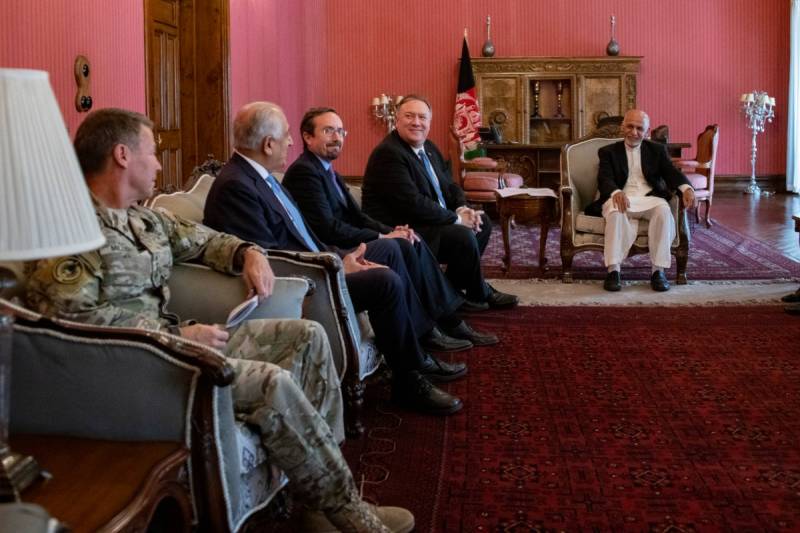 KABUL - US Secretary of State Mike Pompeo landed in war-ravaged Kabul in an unannounced stopover on Tuesday to brainstorm ongoing peace talks with the Taliban.

In his 'surprise' tour, Pompeo met Afghan President Ashraf Ghani as he stopped over on his way to New Delhi for meetings with Indian Prime Minister Narendra Modi and other officials. 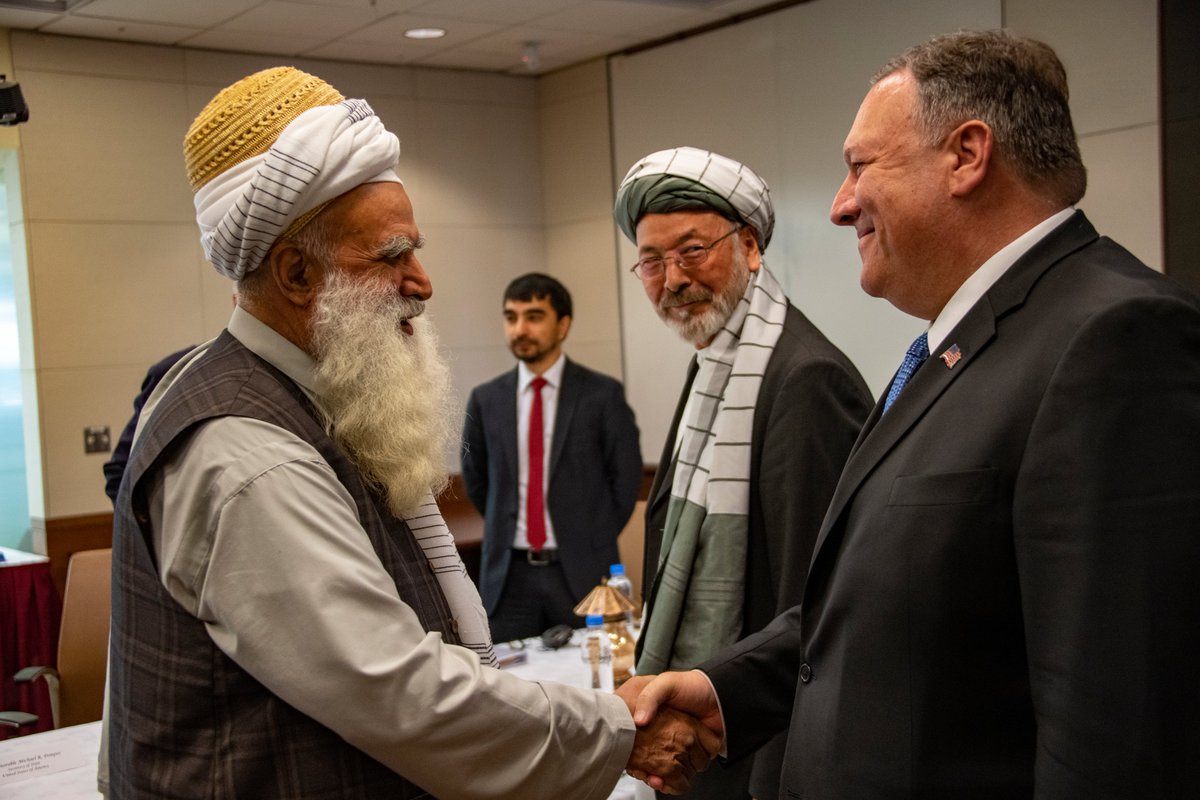 “I hope we have a peace deal before September 1. That's certainly our mission set,” Pompeo said.

“While we've made clear to the Taliban that we are prepared to remove our forces, I want to be clear, we've not yet agreed on a timeline to do so,” said Pompeo.

The US official said the two sides are nearly ready to conclude a draft text outlining the Taliban's commitment to join fellow Afghans in ensuring that Afghan soil never again becomes a safe haven for “terrorists”.

“We agree that peace is our highest priority and that Afghanistan must never again serve as a platform for international terrorism,” he shared.

Pompeo said all sides agree that finalizing a US-Taliban understanding on terrorism and foreign troop presence will open the door to intra-Afghan dialogue and negotiation, adding that the next step is at the heart of the US effort. 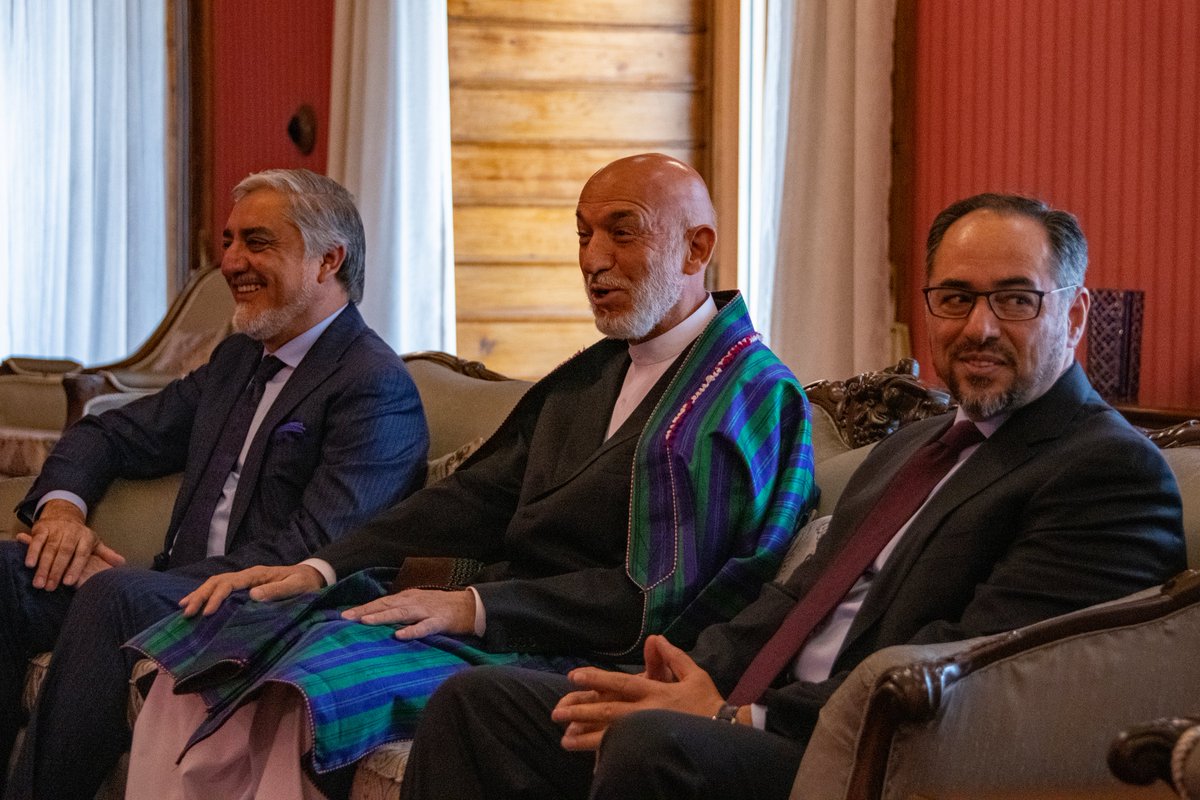 “We are not and will not negotiate with the Taliban on behalf of the government or people of Afghanistan,” he clarified.