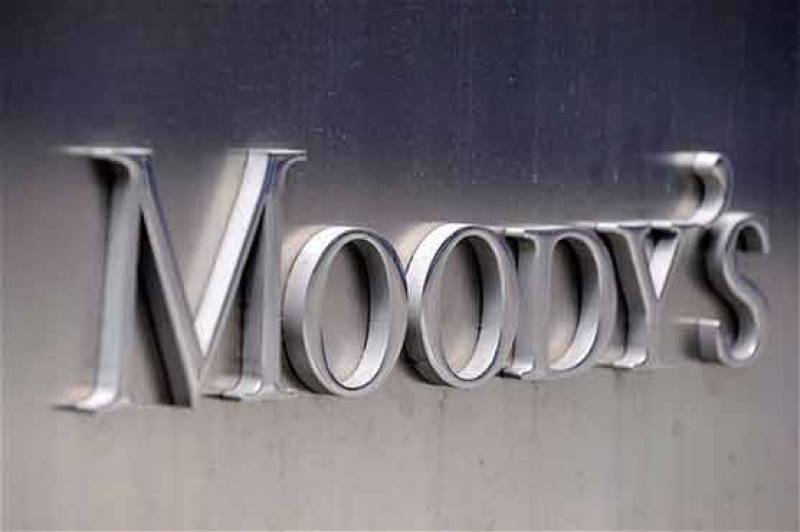 KARACHI (APP) - Moody s upgraded Pakistan s dollar bonds rating one notch from stable to positive on Wednesday on the back of the country s improving macroeconomic indicators.

Militant-plagued Pakistan has been trying to boost its flagging economy since Prime Minister Nawaz Sharif was elected nearly two years ago.

"Moody s Investors Service has revised the outlook on Pakistan s foreign currency government bond rating to positive from stable," the company said in a statement.

In April 2014, the country issued $2 billion worth of eurobonds, in five and 10 year terms,

Pakistan s net foreign currency reserves with the central State Bank reached to $11.2 billion up to March 13, from just $3.2 billion in January 2014.

The International Monetary Fund (IMF) has voiced satisfaction with Pakistan s progress on reforms required under a $6.6-billion bailout agreed in 2013.

The loan came on condition that Pakistan -- which was suffering an energy crisis -- would carry out extensive economic reforms, particularly in the energy and taxation sectors.

Moody s said continued success under the IMF programme would act as "upward triggers to the rating".

The central State Bank of Pakistan on the weekend slashed its benchmark interest rates by half a percentage point to eight percent.

The bank noted that the economy was now on a more stable footing and was benefiting from the drop in world oil prices.