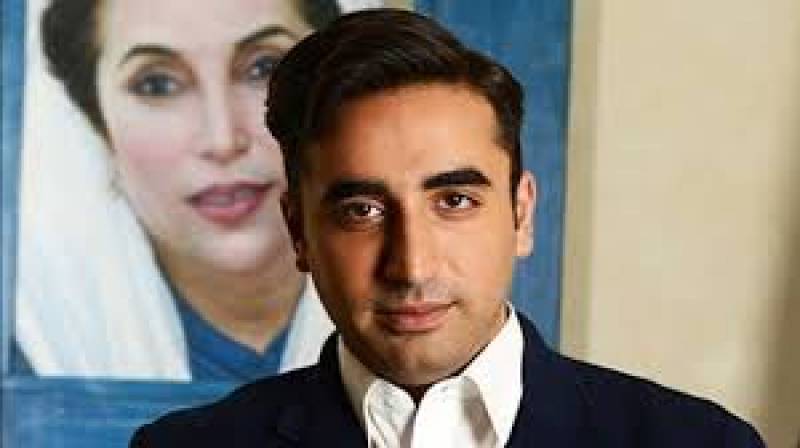 KARACHI - Pakistan Peoples Party (PPP) train march against the PTI government will be started from a port city, a party source said on Monday.

“Titled as "Caravan-e-Bhutto", the march comes ahead of the 40th death anniversary of late former premier and PPP founder Zulfiqar Ali Bhutto, he added.

A reception camp has also been set up at the railway station for the facilitation of participants.  Geo News quoted that arrangements for a special train for the PPP's train march had been finalised.

They said over 1 million rupees were paid by the party for the booking of a special train, which will depart from Karachi at 11am on March 26.

Speaking to the media, Ghani said if any hurdles were posed then they would even go on to push the train to go ahead with their march.

He said the speeches by the party chairman had greatly perplexed the centre, adding that Bilawal would make a historic address on the death anniversary of Zulfiqar Ali Bhutto.

"Bilawal Bhutto Zardari will expose the incompetence and failed policies of the federal government," the PPP leader said.