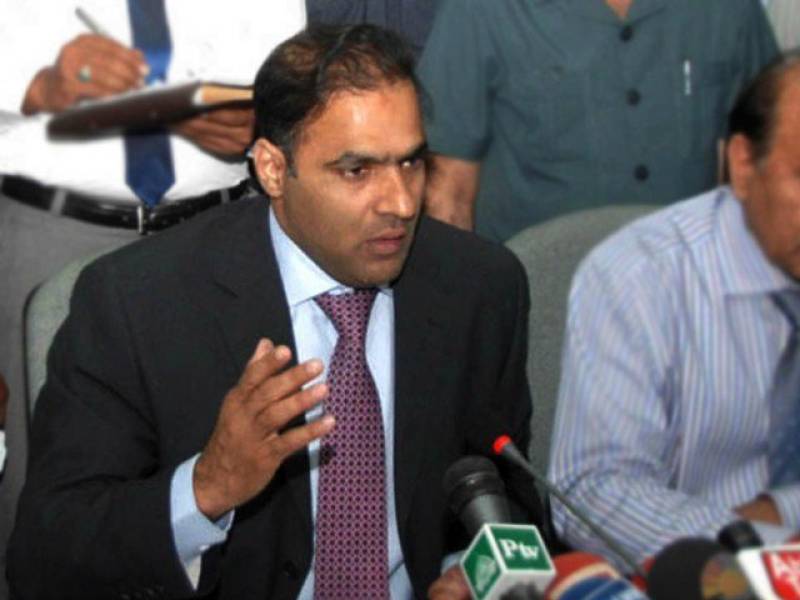 LAHORE (APP) - Minister of State for Water and Power Abid Sher Ali said on Wednesday that there would be no electricity load-shedding during Sahr and Iftar in Ramzan.

Last year, the total daily power generation was recorded at 16,900 MW in the country, which will be increased to 18000 mega watts this, he said.

He also said that the government would manage to control load-shedding up to 50 percent, while adding another 8000 to 10000 MW of supply to the grid by 2018.

“We are striving hard to mitigate load-shedding up to 90 percent during Sahr and Iftar” he maintained.

The Minister of State for Water and Power urged traders to close down their businesses till 9pm.He also urged other consumers to switch off air-conditioners during Sahr and Iftar times.