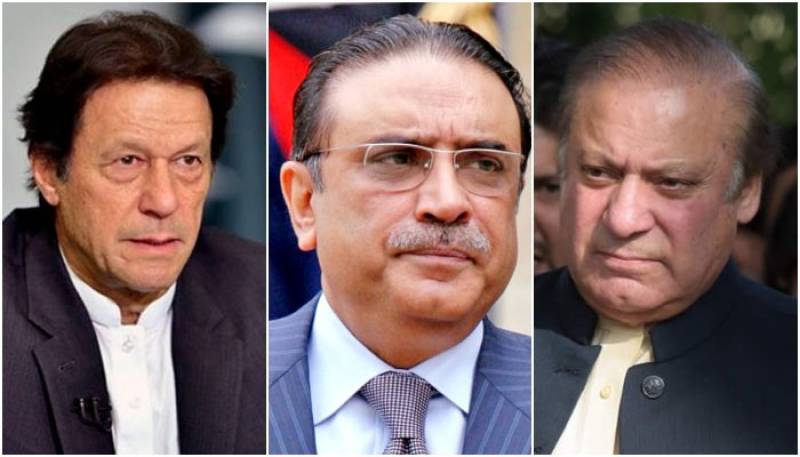 ISLAMABAD – Amid government’s call for cancelling public gatherings due to COVID-19 resurgence, an alliance of opposition parties has made some conditions including some tough one for the rulers on postponing its rallies against the government.

If premier is concerned over the prevailing situation, he should contact PDM chief Maulana Fazlur Rehman and other leaders in this regard, Khohar said.

He added that the opposition has been playing a constructive role in the past for the country.

Local media citing sources said that the PDM was mulling to delay the rallies due to COVID-19 second wave.

PDM is scheduled to hold its rally in Multan on November 30 despite government’s ban on it.