PAKvNZ: After hunting down India, Pakistan ready to take on New Zealand today 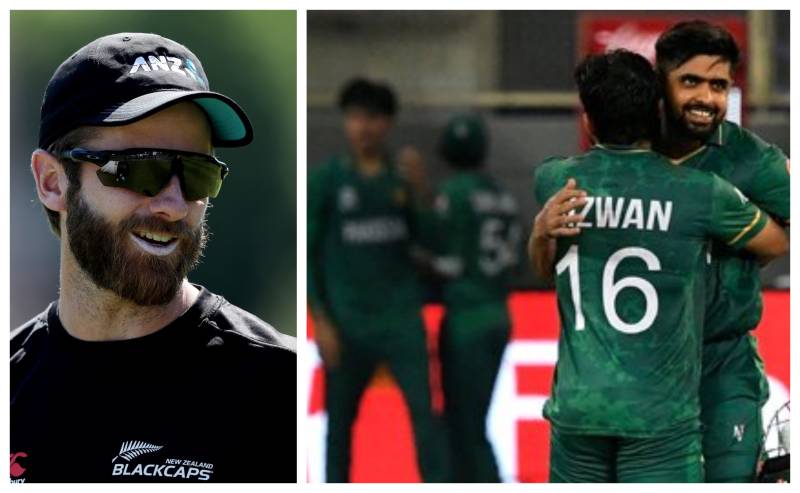 SHARJAH – The same Pakistani squad which humiliated India yesterday are set to take on the New Zealand in T20 World Cup clash today.

On Sunday, Green Shirts outplayed India by 10 wickets to break their 12-match losing streak against the arch-rivals at World Cups.

Pacer Hassan Ali took two wickets. Fast-bowler Haris Rauf and spinner Shadab Khan, taking one wicket each, played an important role in restricting India to a total of 151 after Babar won the toss and opted to field first.

Then, Babar Azam and Mohammad Rizwan's opening partnership of 153 runs ensured Pakistan got off to a flying start. Babar smashed 68 off 52 balls with the help of six fours and two sixes while Rizwan hit 78 off 56, smashing six fours and three sixes.

Taking a break from practice on Monday, Pakistani players are now ready to play their next Super 12 match against New Zealand today, before taking on Afghanistan on Friday.

Bowling coach Vernon Philander says his team has already put their momentous win over India "behind them" as they prepare to face Kiwis, who cancelled their series in Pakistan last month due to a security threat – a move which drew the ire of fans, players and officials in the cricket-crazy nation.

While many in the South Asian countries consider it a chance for "vengeance" – as PCB chairman Ramiz Raja subtly put it after New Zealand abruptly ended last month's tour, Black Caps have played down any animosity with Pakistan.

They insist they are not "bothered by any extra attention" on their opening match at cricket's T20 World Cup.

When does the match start?