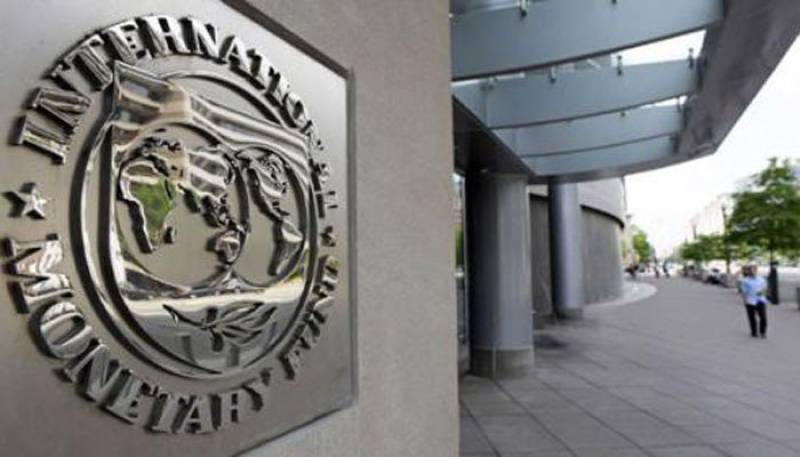 ISLAMABAD - A delegation of International Monetary Fund (IMF) will arrive in Pakistan on a two-week visit on April 29, a spokesperson of the finance ministry said Friday.

The IMF team will meet the officials finance ministry official, FBR and State Bank, he added.

The federal government is hoping for a $6 billion bailout package from the IMF.

He further said the Ministry of Finance has also held in-depth discussions with all key stakeholders, including State Bank of Pakistan, Power and Gas Division, Privatisation Commission, Federal Board of Revenue and Benazir Income Support Programme (BISP).

“We want the IMF team to visit Pakistan as early as possible to accelerate and complete the process,” Hafeez Shaikh, the new adviser to PM Khan on finance who replaced Asad Umar, told reporters on April 20.