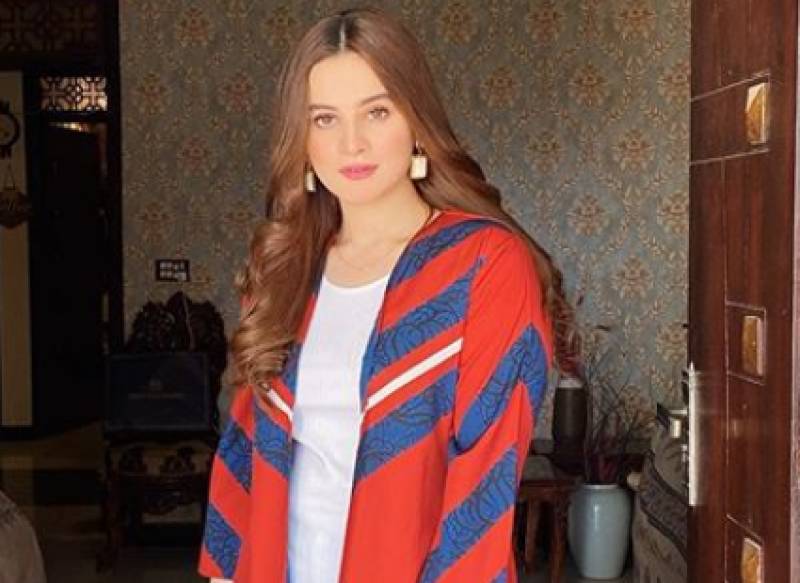 KARACHI - Pakistani TV star Aiman Khan (Muneeb) is now the first celebrity with the highest number of followers, 5.9 million on Instagram in Pakistan.

The record was previously being accomplished by Mahira Khan who currently has a fan family of 5.8 million people, while in contrast, twin sister Minal Khan is standing at 4.9 million. 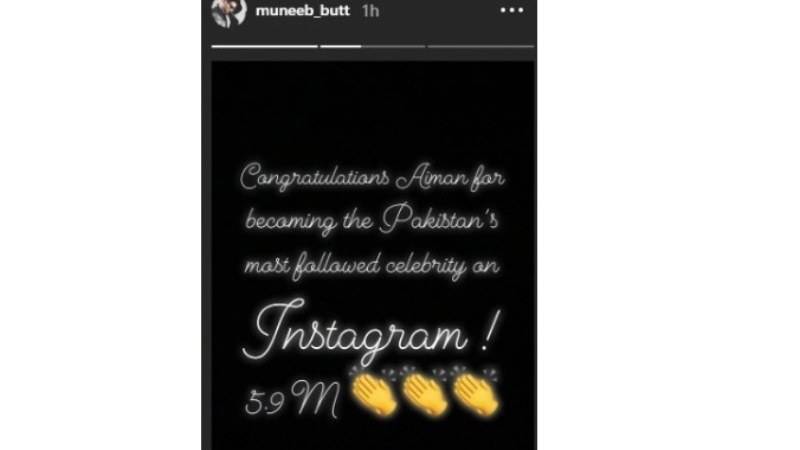 Apart from this, Aiman Khan had herself thanked the audience for their massive love and support.

Sending Love to all my insta fam 🌟🌟

In November 2018, Aiman had tied the knot with actor Muneeb Butt. The couple made headlines for their extravagant wedding. They had a total of eight events that started in November and ended in December. In August 2019, Aiman gave birth to her daughter, Amal. The few months old baby is already very popular on social media.

What are your views on the story? Comment below.