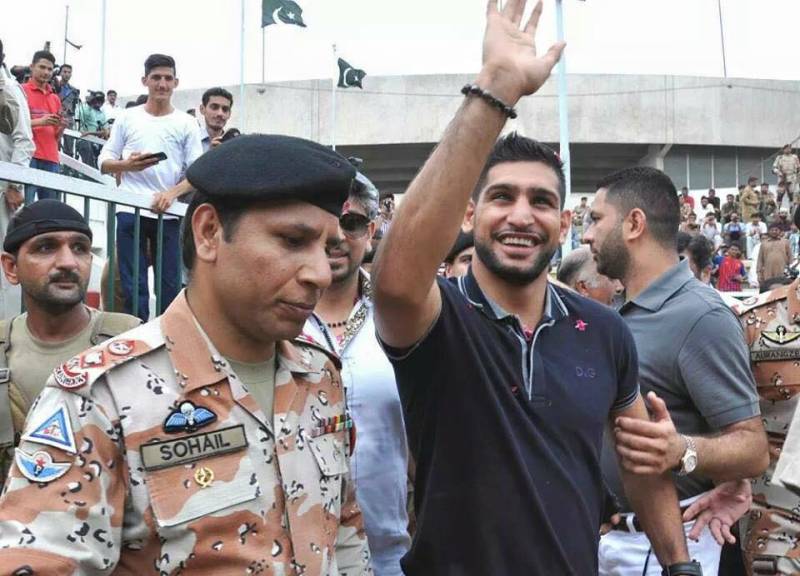 The former two-time world champion is currently touring the South Asian giant of 200 million people better known for its prowess in cricket, and plans to set up boxing schools in the western Khyber Pakhtunkhwa province, eastern Punjab, and the southern city of Karachi. 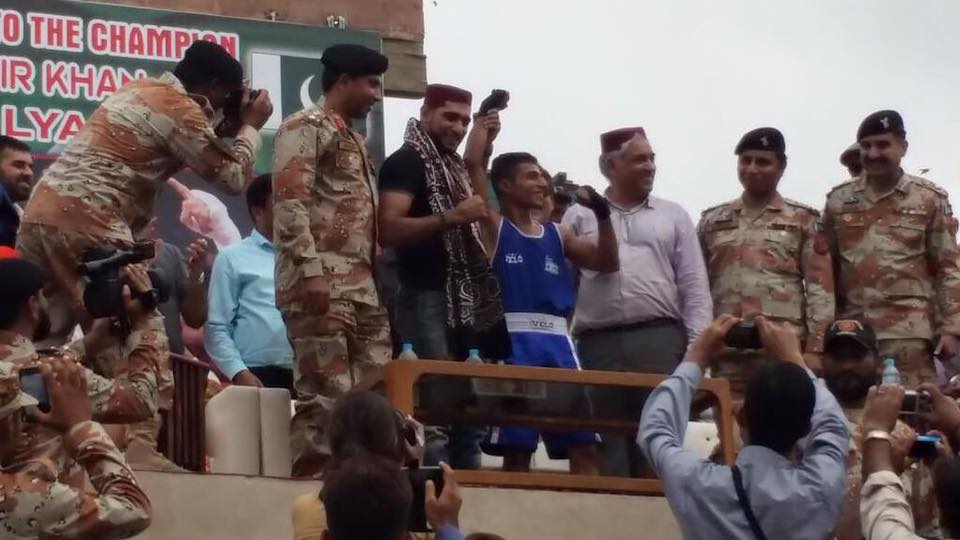 “I think we have the talent to produce boxing champions,” the 28-year-old told media during a visit to Karachi's troubled Lyari area, which is frequently hit by gang violence but also known for producing talented footballers and boxers. 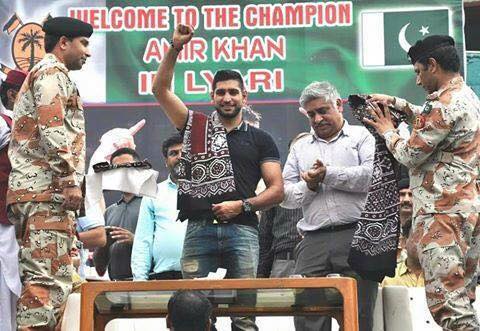 “I have made a promise to the nation that I will pay back what I have achieved in boxing,” added the highly-rated fighter from Bolton, England who has a record of 31 wins including 19 knockouts, and three losses.

Khan was accompanied by a heavy security contingent to the neighbourhood, which has long been a hub of political, ethnic and criminal violence.

Pakistan's sole Olympic boxing medallist is Hussain Shah, who won a middleweight bronze in the Seoul Games in 1988. 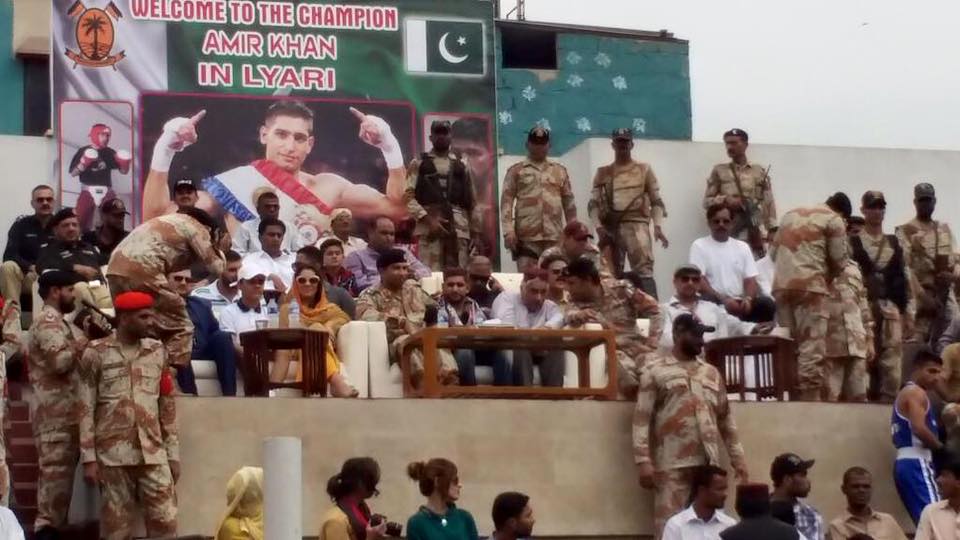 The country has also produced an Asian Games gold-medallist in Mehrullah Lassi, who won the featherweight division at Busan, South Korea in 2002.

Khan, who became Britain's youngest Olympic boxing medallist when he won silver at the 2004 Athens Olympics, said he was keen to train Pakistani boxers.

“I will pass my tricks to them and will do my best to help them qualify for the Olympics, if not the 2016 in Brazil then the next one in Japan in 2020,” he said.