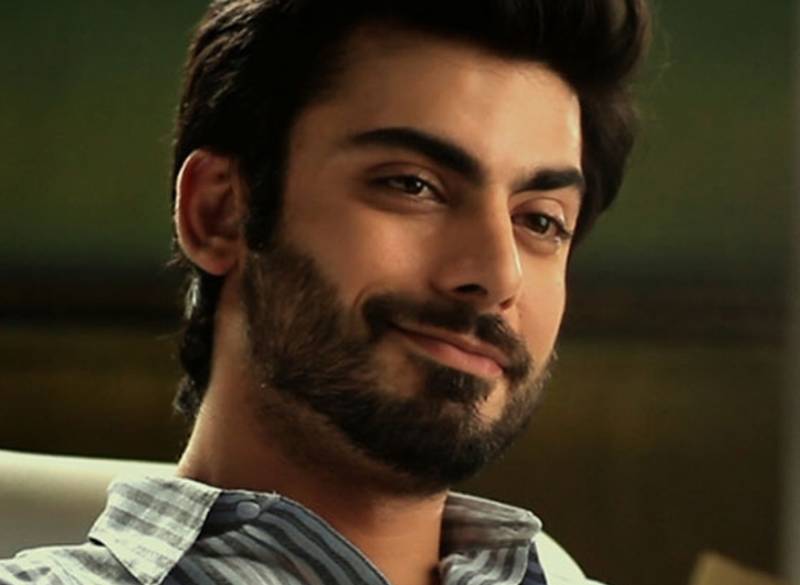 A source revealed, “Fawad will play a gay in Kapoor & Sons. And yes, the character will be daringly different from anything we have seen the actor do on screen till date,” Bollywood Life reported. 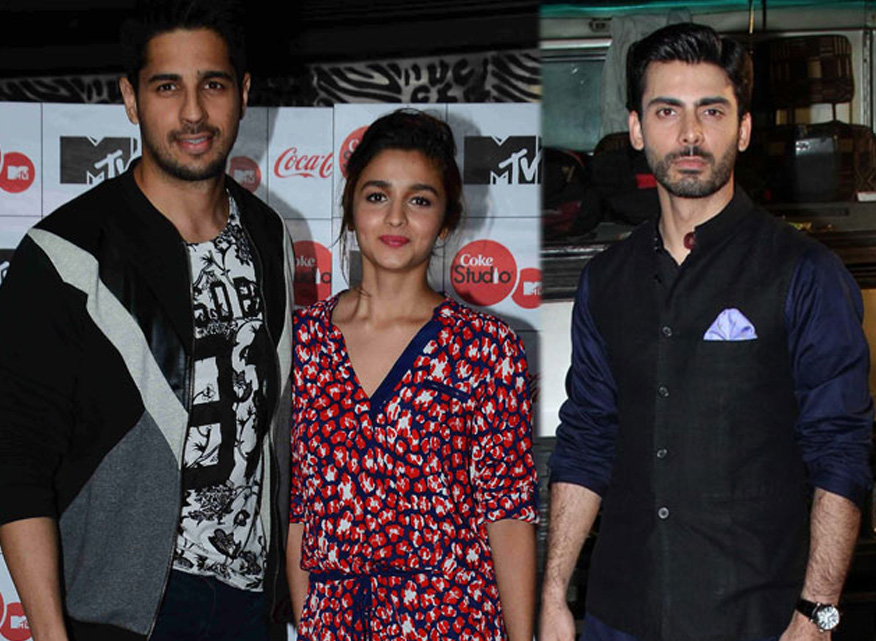 Fawad Khan is known for his intense acting in drama serials like ‘Humsafar’, ‘Zindagi Gulzar Hai’ and ‘Behadd’. He will now be seen in a completely different avatar and it will be very interesting for the audience to watch him doing something out of the box.

In an upcoming Bollywood movie, actor Sidharth Malhotra and Fawad Khan will be playing siblings. Both actors shared a very good rapport with each other, they were often been spotted playing and enjoying during the shoot.

According to local media reports, Sidharth revealed, “I had a great working relationship with Fawad. We got along really well after a couple of days”. 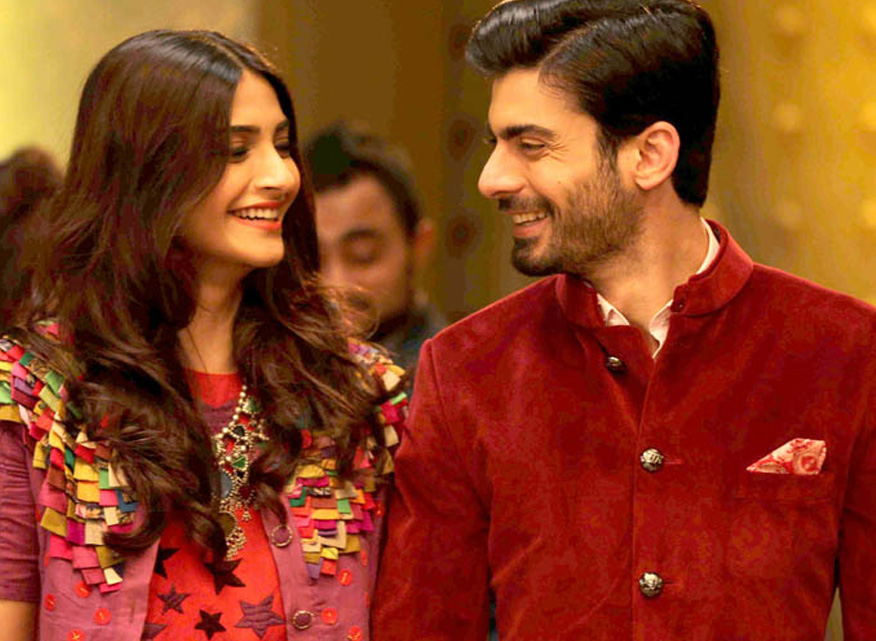 “We have the same interest in food, in movies. We exchanged notes on our cultures, we used to talk about Lahore and Delhi. When we played cricket on sets, we called it India vs Pakistan match. It was exciting,” he added.