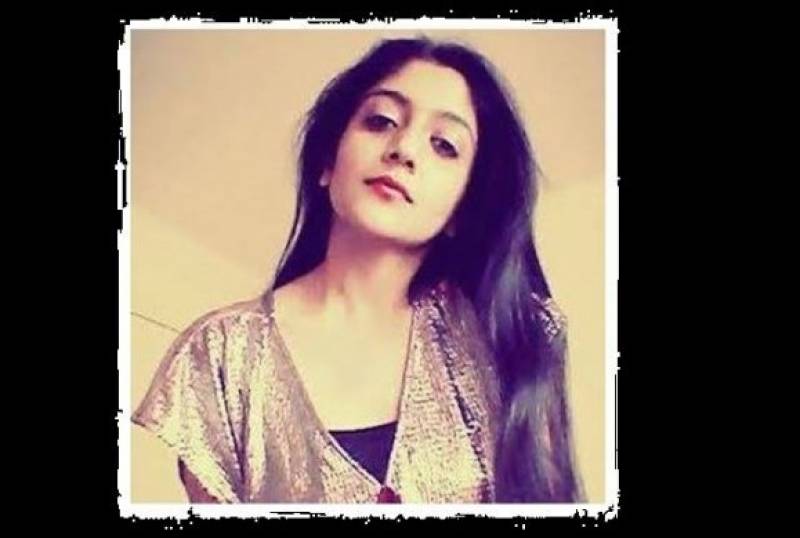 Unstoppable is the word best described for Laraib Atta. Being the first youngest female visual effects artist from Pakistan, Laraib has left no stone unturned to make her identity in Hollywood. 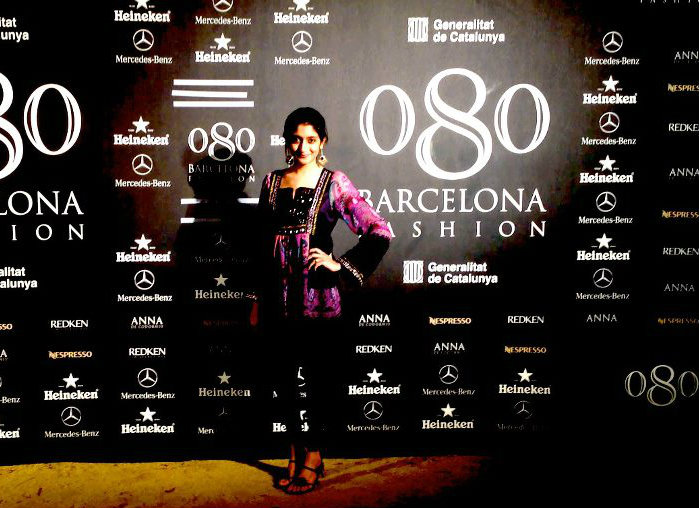 Laraib stepped in to Hollywood at the age of 19, back in 2006, when she first started working for advertisement for George Michael, Rolling Stones and Disney.

At the age of 16 got in to the first Hollywood film project, Johnny Depp’s Sweeney Todd, 10,000 BC, and then the Chronicles of Narnia sequels.

She worked for Olympics promo China, Nike Football World Cup Promo that was aired all around the world and she became part of big VFX and media companies including BBC, Sky, and also Spanish TV.

She has been part of the team that worked on Gravity, Godzilla, and X-Men and many more.