2020 will be election year of Pakistan: Bilawal Bhutto 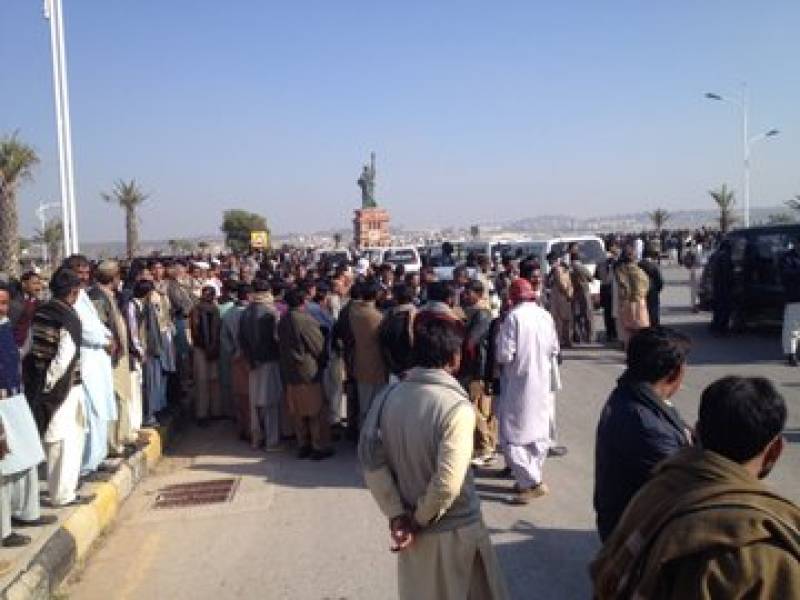 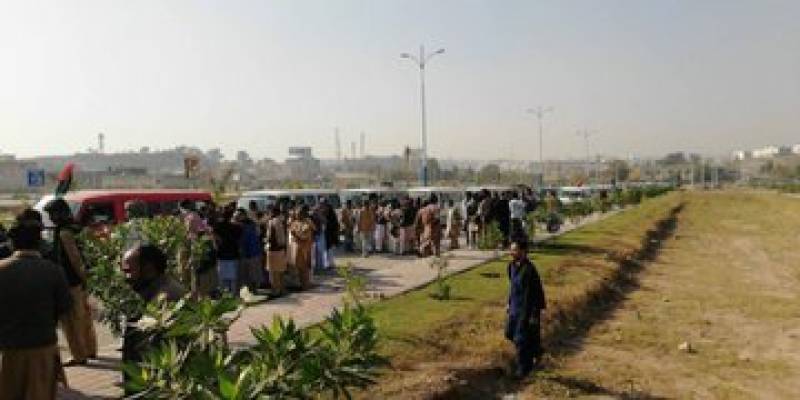 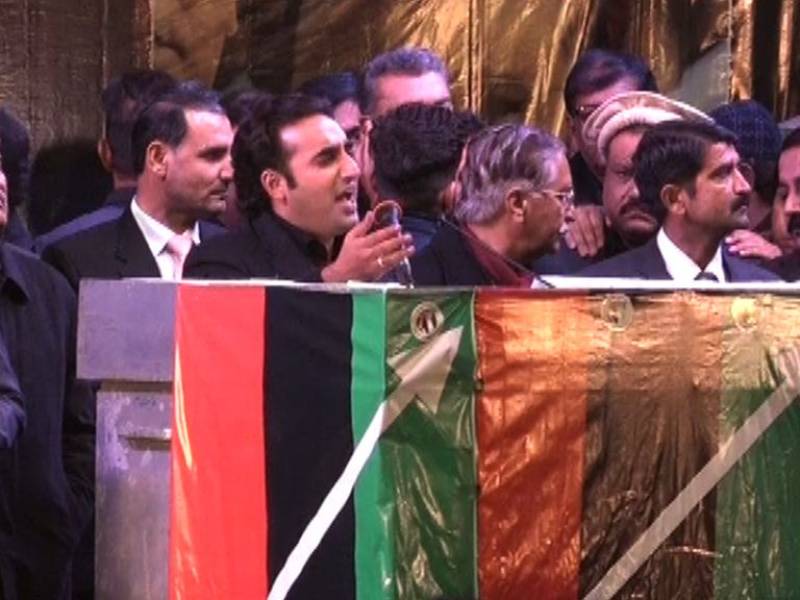 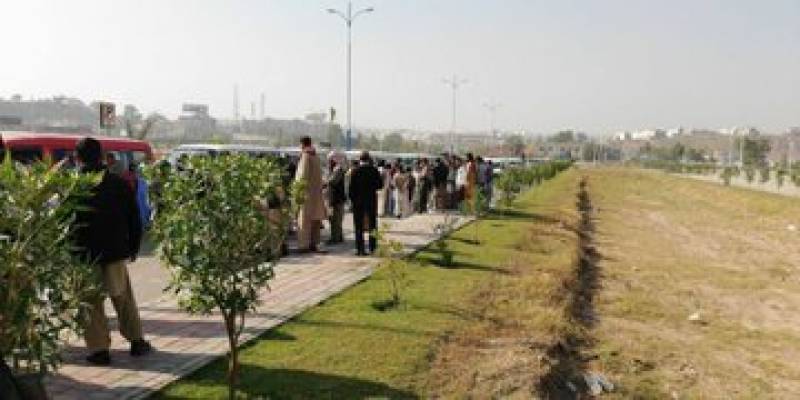 RAWALPINDI- Bilawal Bhutto Zardari on Friday said 2020 will be the year of transparent election in the country.

The Pakistan Peoples Party Chairman said this while addressing a rally at Rawalpindi’s Liaquat Bagh on account of the death anniversary of former prime minister Benazir Bhutto.

He also recalled the services of party founder Zulfiqar Ali Bhutto and Benazir Bhutto for the country and its people.

He said and added political orphans are panicking, their puppet rule is shaking. “They are unable to run the country and economy," he expressed.

PPP chairman said a country could not flourish with its people going to bed on empty stomachs. “The country would not be able to function if political orphans continued to rule,” he said.

He said people all over the country are saying goodbyes to the incumbent government.