FM Qureshi to represent Pakistan at signing ceremony of US, Taliban peace treaty 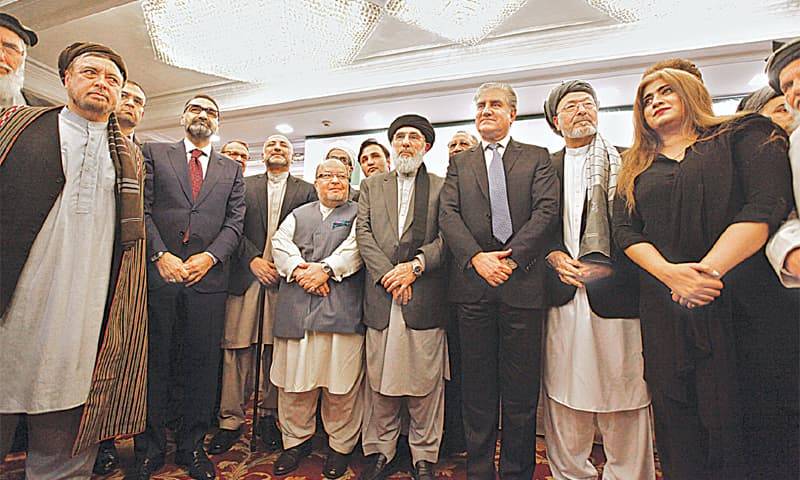 ISLAMABAD – Foreign Minister Shah Mahmood Qureshi says he would represent Pakistan at a signing ceremony of peace agreement between the United States and Afghan Taliban in Doha on Saturday.

The Foreign Minister said US President Donald Trump's positive remarks about Pakistan's counter-terrorism efforts on Indian soil reflect Islamabad's strong commitment of eliminating terrorism once and for all.

NEW DELHI – United States President Donald Trump has once again offered to mediate between Pakistan and India on ...

Shah Mahmood Qureshi said both Pakistan and the United States have agreed to further strengthen their bilateral relations in trade, business and energy.

He added that the international community is acknowledging that Pakistan is heading towards economic stability due to prudent economic policies of the present government.

Qureshi said intra-Afghan peace dialogue will help promote peace in Afghanistan. He said there is no military solution to Afghan conflict and only politically-negotiated sentiment can promote peace in the war-torn country.