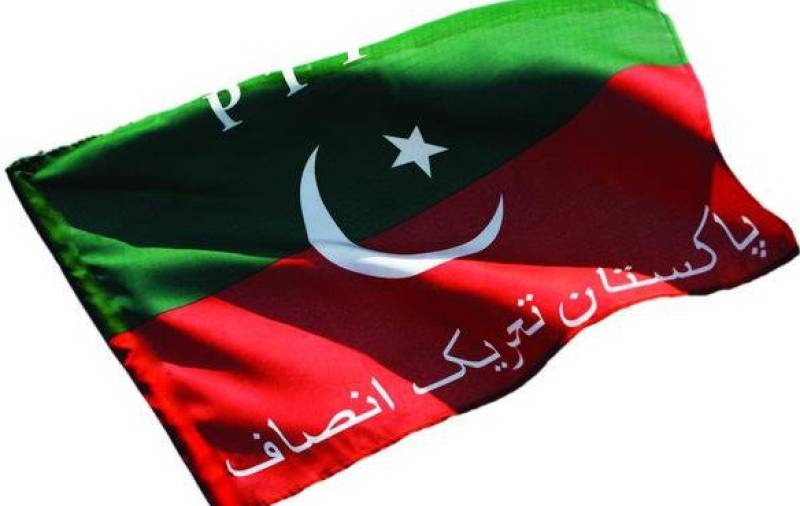 According to the report, almost 20 independent candidates have contacted with PTI and assured their full support in making the government in Punjab, a former bastion of PML-N.

Pakistan Tehreek-e-Insaf is leading on 120 National Assembly seats whereas Pakistan Muslim League-Nawaz (PML-N) has managed to take 63 seats so far in general election 2018.

According to unofficial results of majority constituencies, Pakistan Peoples Party Parliamentarians (PPP-P) stands at third position with 38 seats while 17 seats have been claimed by independent candidates.