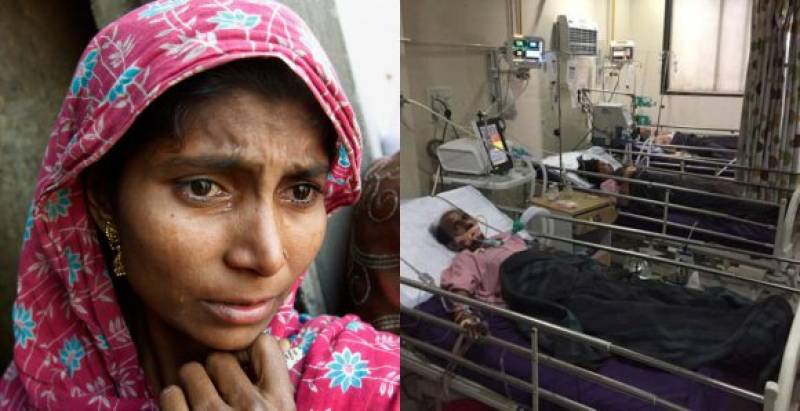 KHALAPUR (India) - A woman from Khalapur in India is in police custody awaiting possible death sentence after trial, following the death of five out of 88 people she poisoned at a house party organised by one of her relatives.

23-year-old Pradnya Survase had reportedly brought snake poison to the party purposely to place in the food for her husband and other in-laws who she claimed had been mocking her dark skin and cooking skills for years.

A senior police inspector, Vishwajeet Kaingade is quoted as saying: “Pradnya claims that since her marriage two years ago, she has been insulted regularly for her dark complexion and accused of not being able to cook well. She has named her mother-in-law, Sindhu Survase, husband Suresh Govind Survase, sisters-in-law Ujwala Pawar and Jyoti Ashok Kadam, and her mother in-law’s sister Sarita Mane and Sarita’s husband, Subhash Mane for the alleged torture.” 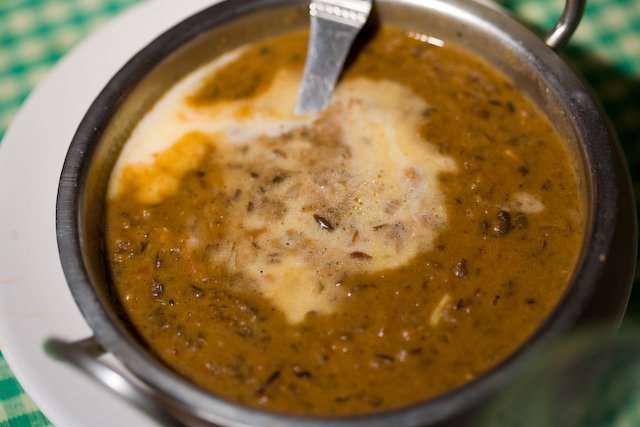 However, unfortunately, by the time she could put the poison into the food, most of her targeted persons had already eaten, so she decided to poison the food when Sarita Mane along with Jyoti Kadam and Ulka Shinde’s kids sat down to eat, according to the odditycentral.com.

Reports say the poisoned guest started complaining about stomach ache shortly after consuming the food. They were rushed to the hospital, but five of them died.

A total of 120 guests reportedly attended the party.

It is reported that three children, including Shinde’s son Rishikesh were the first to die at the hospital before another child and a 53-year-old innocent guest followed.

Pradnya Survase’s evil deeds only came to light when police started questioning people in relation to the poisoning incident and she confessed to being the culprit.

Apparently, the state is preparing to prosecute the young lady for the court to decide her fate, but per the laws of India, she may be facing the death sentence for the crime.