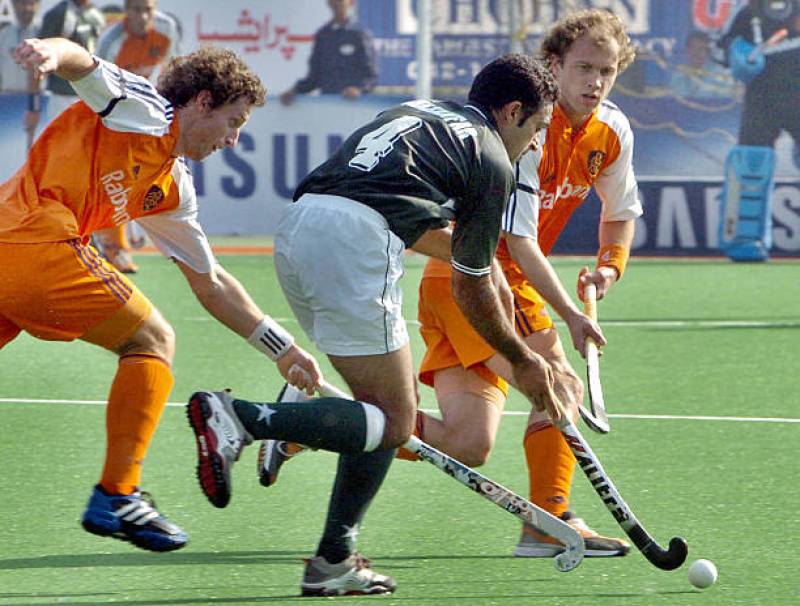 AMSTERDAM - Pakistan faced another defeat in the Champions Trophy taking place in Breda on Tuesday as Netherlands thrashed the green shirts 4-0.

The win against Pakistan meant the host side has topped the table.

Pakistan lost their opening game of the tournament to rivals India 4-0. The crushing defeat by India was followed by another loss, this time to top-ranked team Australia 2-1.

On the other hand, the fourth-ranked Netherlands who lost their opening game 2-1 to Argentina, thrashed Belgium 6-1 in their second game.