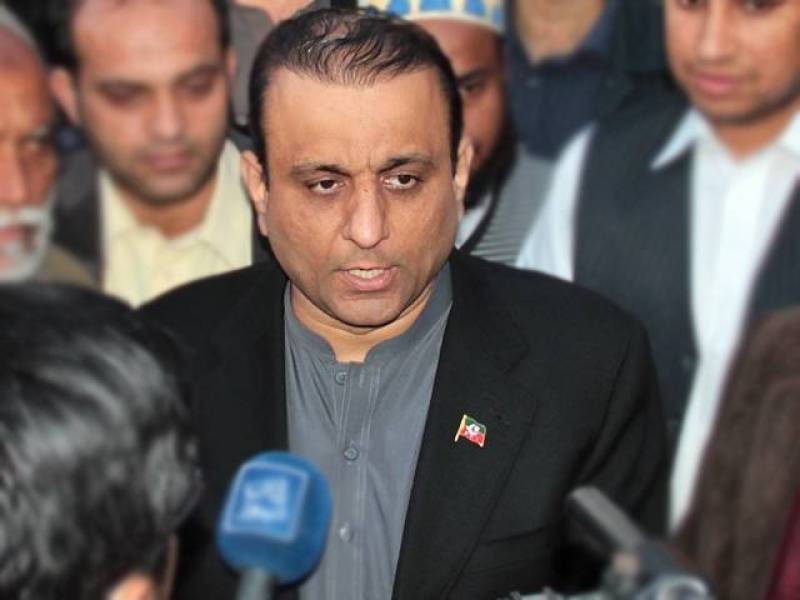 LAHORE - The parliamentary board of Pakistan Tehreek-e-Insaf (PTI) is between a rock and a hard place to decide the party’s electoral candidates for the elections throughout the country and especially in Punjab as there was infighting within the party between its old guards and newcomers over the distribution of tickets.

The party was facing a tough situation over the distribution of tickets and feared it may lose many old party candidates when the parliamentary board had announced the final decision regarding the award of tickets for seats of National Assembly and provincial assemblies.

In Lahore, PTI's Aleem Khan got one ticket for National Assembly and two for the Provincial Assemble, whereas other prominent PTI leaders from Lahore got nothing. For example, Grandson of national poet Allama Iqbal, Waleed Iqbal, on Saturday broke silence on Pakistan Tehreek-e-Insaf’s (PTI) ‘unfair’ distribution of tickets in Lahore for 2018 general elections.

Addressing a press conference along with a large number of angry male and female workers, he said he is considered a face of the PTI in Lahore and therefore, workers are taunting him over the party’s choice of candidates who have been chosen to contest the polls.

“I have been hearing the taunts of these workers for the past three days,” he said, adding: “I have been president of the party from Lahore. However, the party tickets have been issued to the people whom I have never met or seen. I fulfilled all my responsibilities as the party’s ex-president in Lahore with the utmost sincerity.”

The PTI leader is also facing an inquiry by the National Accountability Bureau with regards to his reported ownership of an offshore company as well as involvement with a private housing scheme in Lahore.

On 22 June the PPP leader Iftikhar Shahid challenged Aleem Khan’s nomination papers for NA-129, contending he has concealed his offshore companies in his papers.

Aleem Khan did not mention details of his assets in his papers and the NAB authorities are investigating him for having hidden properties and assets, he further added.

It is worth mentioning here that PTI women wing is also facing fissures over the nomination of the party workers on reserved seats and the party’s active women workers on Friday surrounded Aliya Hamza, who is heading women campaign in different constituencies. They questioned her for removing active workers’ names and including unknown women in the party’s women-priority list. The disgruntled workers have joined Waleed Iqbal’s camp.

A large number of disgruntled PTI workers had camped outside Imran’s Bani Gala residence to protest the unfair distribution of party tickets.