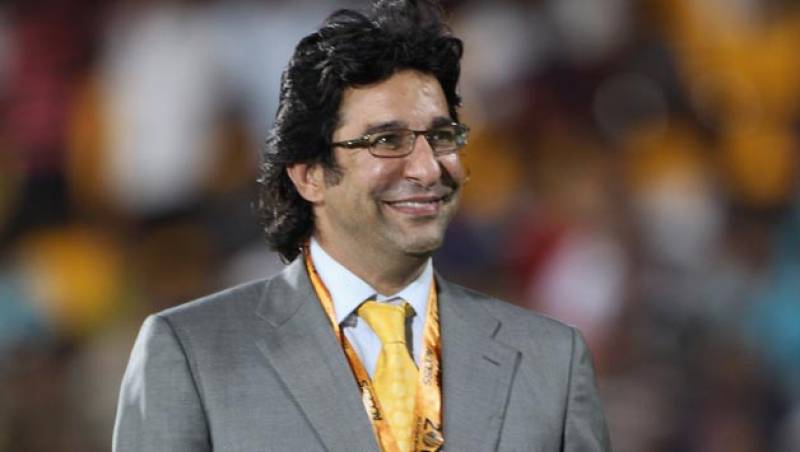 BIRMINGHAM - Pakistan’s former captain Wasim Akram feels that the similarities between 1992 and 2019 World Cup for Pakistan can be a motivating factor for Pakistan team in their campaign for the cricket’s pinnacle in England.

A series of similarities between 1992 – when Pakistan won the World Cup under the captaincy of Imran Khan - and 2019 World Cup are being discussed giving many a hope that Pakistan will do what it did 27 years ago – winning the World Cup title, he said talking to a private news channel.

Wasim said the developments now is reminding him of the situation he faced 27 years ago.

“It was same, the same sequence of results and then we wanted Australia to win its game and then to beat New Zealand – who was unbeaten then too, a lot of similarities, I hope results are also similar now,” he said.

“I am not sure if players are following all these talks but this should motivate them,” the former captain added.