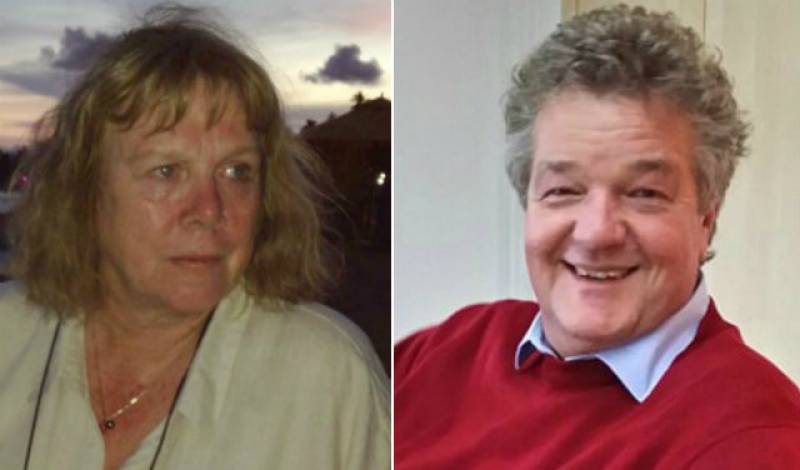 DUBAI – A British journalist has been handed a 10-year prison sentence for beating his wife to death with a hammer at their home in the United Arab Emirates.

Francis Matthew, the former editor of English-language publication Gulf News, was sentenced in absence at the Dubai Court of the First Instance on Sunday after being found guilty of killing his 62-year-old wife Jane Matthew in July last year.

Matthew, 61, had initially told police that burglars had broken into the couple’s three-bedroom villa in the upmarket Jumeriah neighbourhood and killed his wife of 30 years.

However, he later capitulated under interrogation, allegedly telling officers Mrs Matthew had grown angry with him because they were in debt and needed to move.

The journalist then lost his temper after she called him a "loser" and told him "you should provide financially", police said.

He had initially been charged with premeditated murder which could have seen him get the death penalty but judges changed the charge to "beating which led to death", the Gulf News reported.

The court said he would be deported after his sentence. 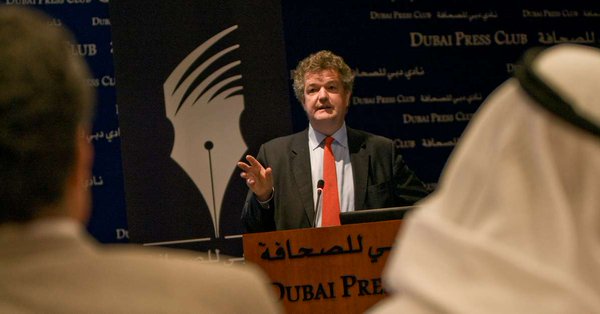 A statement released by Mrs Matthew’s family following the sentencing said relatives believed "justice has not yet been done", announcing their intention to appeal the ruling.

"Jane was a loving wife, mother, daughter, sister and aunt," the statement said: "Losing her in such a brutal manner has left the family both bewildered and shocked.

"We attended the Dubai Courts today, and our family has been saddened by the sentence given to Francis Matthew, Jane's killer.

"We feel that justice has not yet been done as we realise that the actual sentence served may be less than the 10-year sentence. We hope that this sentence is changed on appeal."

Matthew served at the editor of Gulf News between 1995 and 2005 and was the paper's editor-at-large at the time of the killing.

The Matthews had married in Chippenham, Wiltshire in 1985.